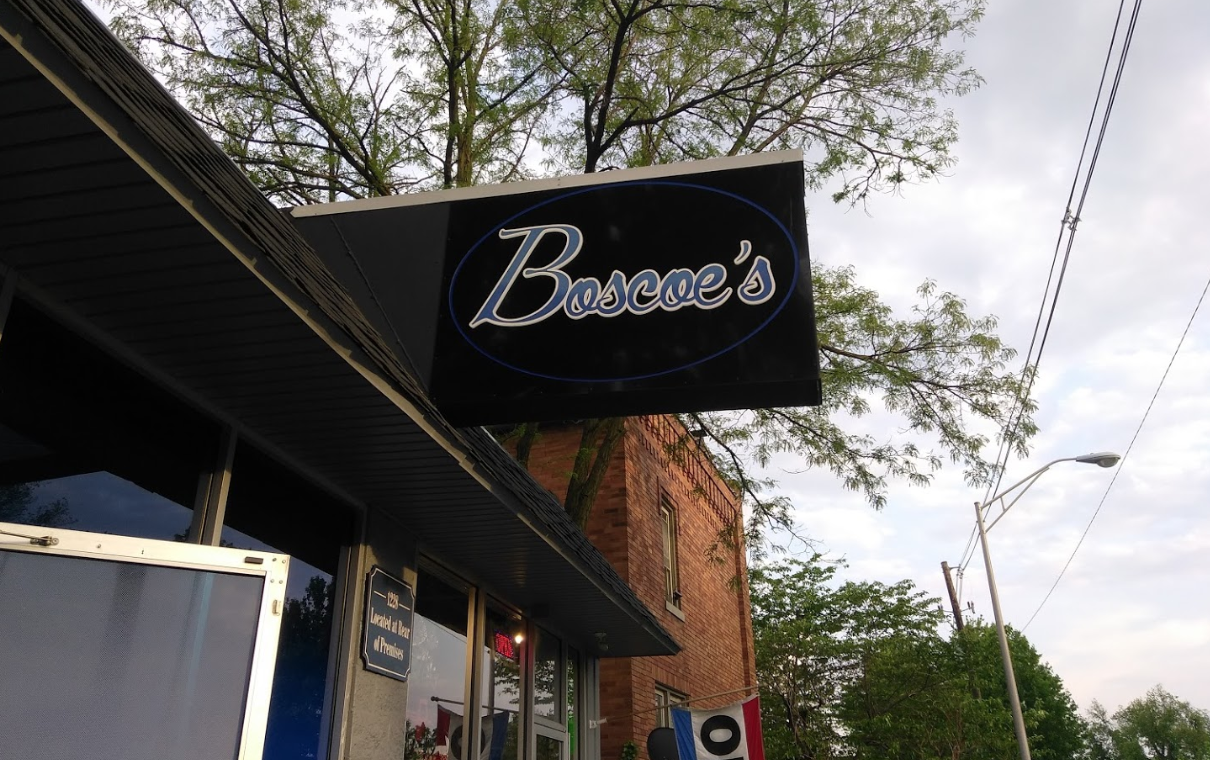 According to a report from WBNS, a man shot in the head with a BB gun over the weekend might have been the target of a hate crime.

Around 8:00 PM, Stephen Messerly was standing outside Boscoe’s Bar with his boyfriend when he heard a “pop,” followed by a sharp pain on the side of his head.

Messerly was shot with a BB gun, and is left wondering how and why it happened.

Columbus police are not currently investigating the case as a hate crime, as they cannot be sure of the motivation behind the attack.

According to WBNS, Boscoe’s said the following in a statement: “Boscoe’s regrets that idiotic and criminal action,” adding that the bar hires off-duty police officers to stand guard and have security cameras in place to ensure their patrons’ safety.