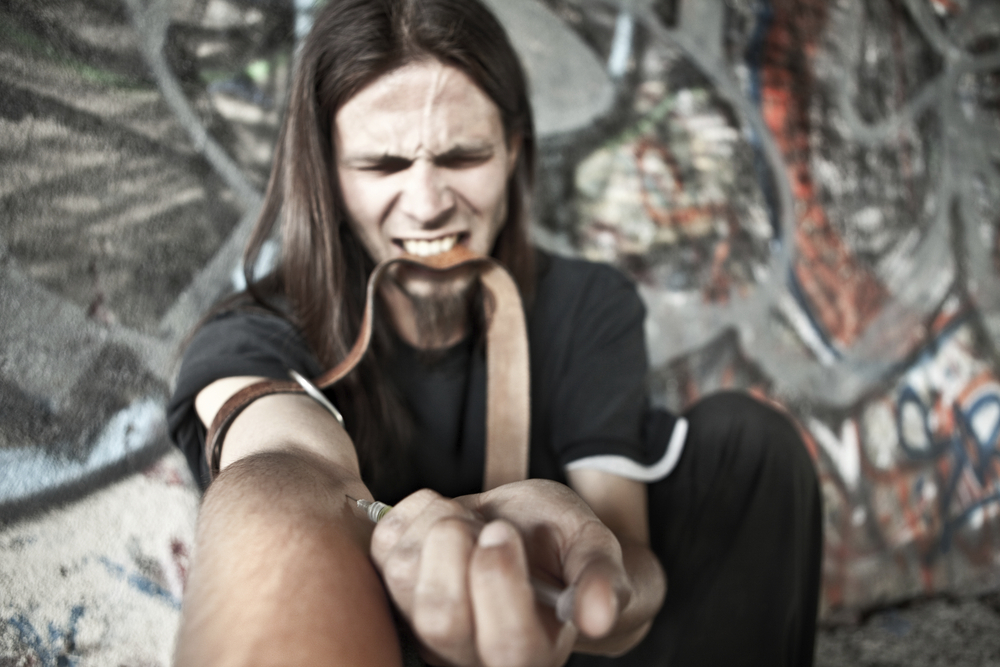 Country bar brings some yeehaw to the Short North

According to a statement on social media Tuesday, The Columbus Division of Police has disbanded its embattled vice unit.

Mayor Andrew Ginther released a statement in response to the vice unit’s dissolution:

“I applaud Chief Quinlan’s decision to disband the Vice Unit, recognizing the Unit has lost the public’s trust,” said mayor Ginther, adding “I also commend the dedicated, hardworking officers of our Police Division who dedicate their lives to safer neighborhoods across Columbus. While change and reform are hard, they are necessary if we want to be the best of the best. I look forward to Chief Quinlan’s work to create new units that better serve the community’s needs. Our residents should be assured that laws like liquor violations will continue to be enforced with greater scrutiny and in the context of community-oriented policing.”

The Columbus vice unit had faced scrutiny following a series of high-profile controversies in recent months.

Former Columbus vice detective Andrew Mitchell, who faces a list of charges including obstruction of justice, lying to the FBI, and tampering with witnesses, is accused of kidnapping women under the guise of arrest, forcing them to engage in sex acts in exchange for their freedom.

What are your thoughts on the vice squad getting the axe? Let us know in the comments.