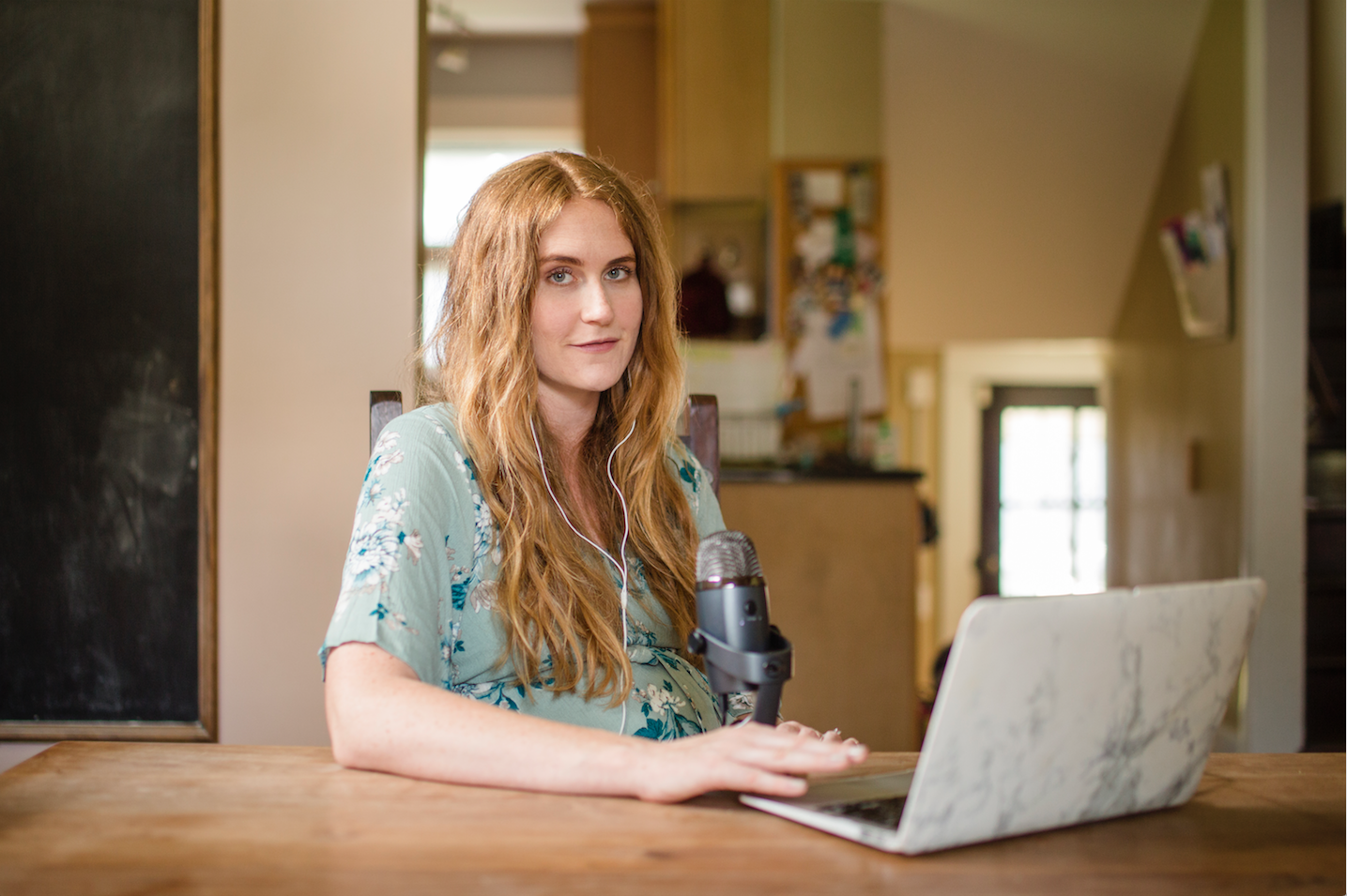 A note from the (614) Editorial Staff

Diane Boden found minimalism while standing with her then-fiancé in her parents’ basement, searching through boxes. He said, “These were once hours of your dad’s life that he worked away that are now in boxes.” Boden calls it her “ah-ha” moment. “It was like, oh my goodness! … Are all these things that I’ve been consuming and desiring going to end up in a box in my basement one day?” They decided then that in their marriage, they would prioritize experiences over things.

Minimalism became so important to Boden that a few years later— after she became a mother—she started a podcast with her friend Megan Ericson called Minimalist Moms. While both approached minimalism in different ways, the friends shared the desire to live simply and possess only what they needed. Now hosting the show on her own, Boden told (614) about her minimalist journey, and shared some tips on how parents can pare down the stuff that comes with raising kids today.

DB: I would say that minimalism is going to look different for everyone. … I know Marie Kondo is really big into what sparks joy. I’m not completely on board with that, but if we’re speaking about what brings us joy … there could be much more of an abundance of items in your home that bring you joy, whereas maybe for me, it’s fewer items. But I think it’s getting rid of what’s superfluous and what’s unnecessary.

HOW DID YOUR PRACTICE OF MINIMALISM CHANGE FOR YOU WHEN YOU BECAME A PARENT?

You can live with less and you don’t need a ton of things when you have children. … If you look at other cultures or just like the way that people lived even like fifty, sixty years ago, it was very different. … I’m also a big believer in quality over quantity. … I will save up for something nicer so that I’m not having to replace it constantly.

Parenthood involves a lot of stuff, some of which you need, but much of what you don’t. How do you recommend dealing with the excess?

Communicate to [friends and relatives] to purchase experiences over things for your kids. We have like all the passes to everything: Franklin Park Conservatory, COSI, zoo. … Utilize second hand-shops, utilize your neighbors. Ask around. Borrow over buying. … That is so beneficial. I did that with my son, and I didn’t really buy any [clothing] for him until he was a year.

HOW DO YOUR KIDS RESPOND TO MINIMALISM?

I’ve already started talking to my kids [about] what our values are. … If we go to the store and [my daughter] sees something she wants, I’m like, “Let’s put that on your wishlist,” … We’ll either take a picture out or mommy will get out the note in her phone. … That way we have something for when a birthday or Christmas rolls around.

I think that you can invite them in as they’re growing and allow them to make the decision. Like, “We can keep five of these items. Which ones are really special to you and which ones do you want to donate?” … If we put that in them as they’re little, they’ll be more empathetic and giving as they grow.

WHAT ADVICE WOULD YOU GIVE TO A PARENT WHO WANTS TO PLAN A MINIMALIST BIRTHDAY PARTY BUT DOESN’T WANT TO BE THE ONLY PERSON NOT TO SEND KIDS HOME WITH FAVORS?

Send them home with a treat, or send them home with a craft that they can do. … The other parents are probably happy you’re not sending home a bunch of nonsense with their children. … [Don’t give] a gift just to … have a gift that you don’t really care about. I would say if you’re not intentional about it, don’t do anything. It’s just not worth your time, it’s not worth your money.

WHAT DO YOU DO ABOUT KIDS’ ARTWORK?

I’m very big into making Shutter y scrapbooks for us each year. … I have a section in there called “Charlotte the artist,” and I take pictures of all of her artwork. The few pieces that I know I really want to keep, like she has one box … we’re only gonna ll up the one box with art … and once that’s filled, we need to pick and choose.

WHAT ADVICE WOULD YOU GIVE SOMEONE WHO IS INTERESTED IN PRACTICING MINIMALISM BUT DOESN’T KNOW WHERE OR HOW TO START?

Start in the bathroom! I know that’s kind of bizarre, but it’s usually the smallest space in our home. … I would say that there’s little old bottles of toiletries that we probably don’t need that are expired. It’s kind of like, why are we curating such a space that we’re only in to shower and use the [bathroom]?

I’ve never gotten rid of something that I’ve once looked looked back upon and regretted. … If you haven’t used it in 3 to 6 months, you’re probably not going to use it, and it probably can be replaced down the road.