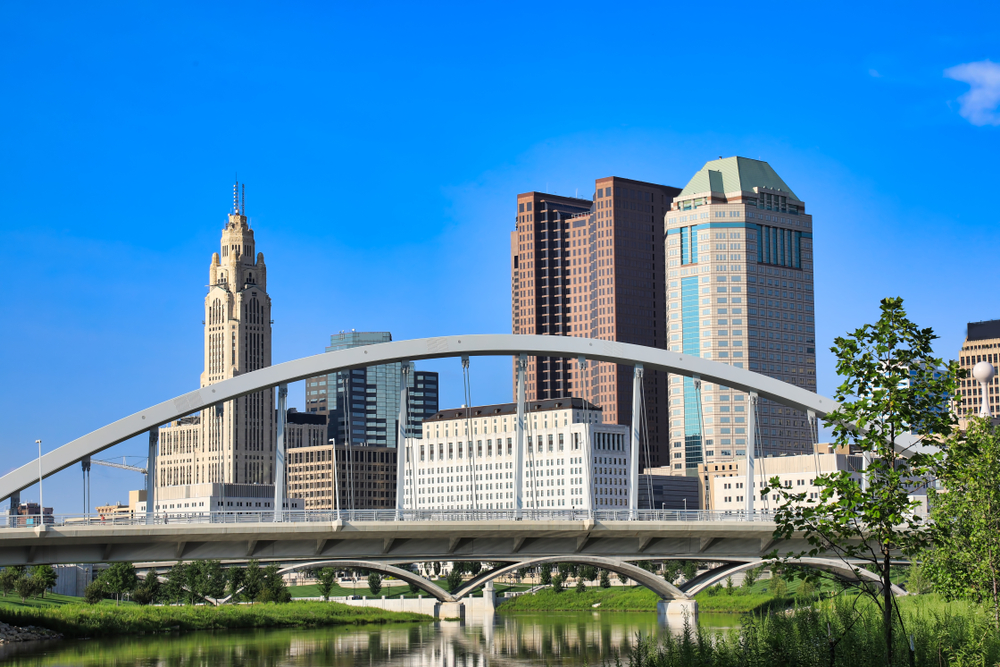 Take guesswork out of the kitchen with prepped meal kits

Earlier this year, Columbus was named one of New York Times list of “52 Places to Go in 2019.” As part of his quest to check out all 52 locations on the list, NYT columnist Sebastian Modak visited our fair city recently, writing about the experience in an article published today.

In the article, Modak touts the city’s enthusiasm for its future and the “palpable energy” of neighborhoods like the Short North. While he was here, Modak took a tour of the upcoming attraction Otherworld, grabbed a bite at local favorites such as Service Bar and Marcella’s, and had a chat with local restaurant magnate Cameron Mitchell.

Modak admits that Columbus had been “a blank spot in [his] understanding of the country,” but that seems to have changed by the end of his visit, which he writes of favorably. Not bad, Columbus!

For the full story including Modak’s interview of Cameron Mitchell, click here.