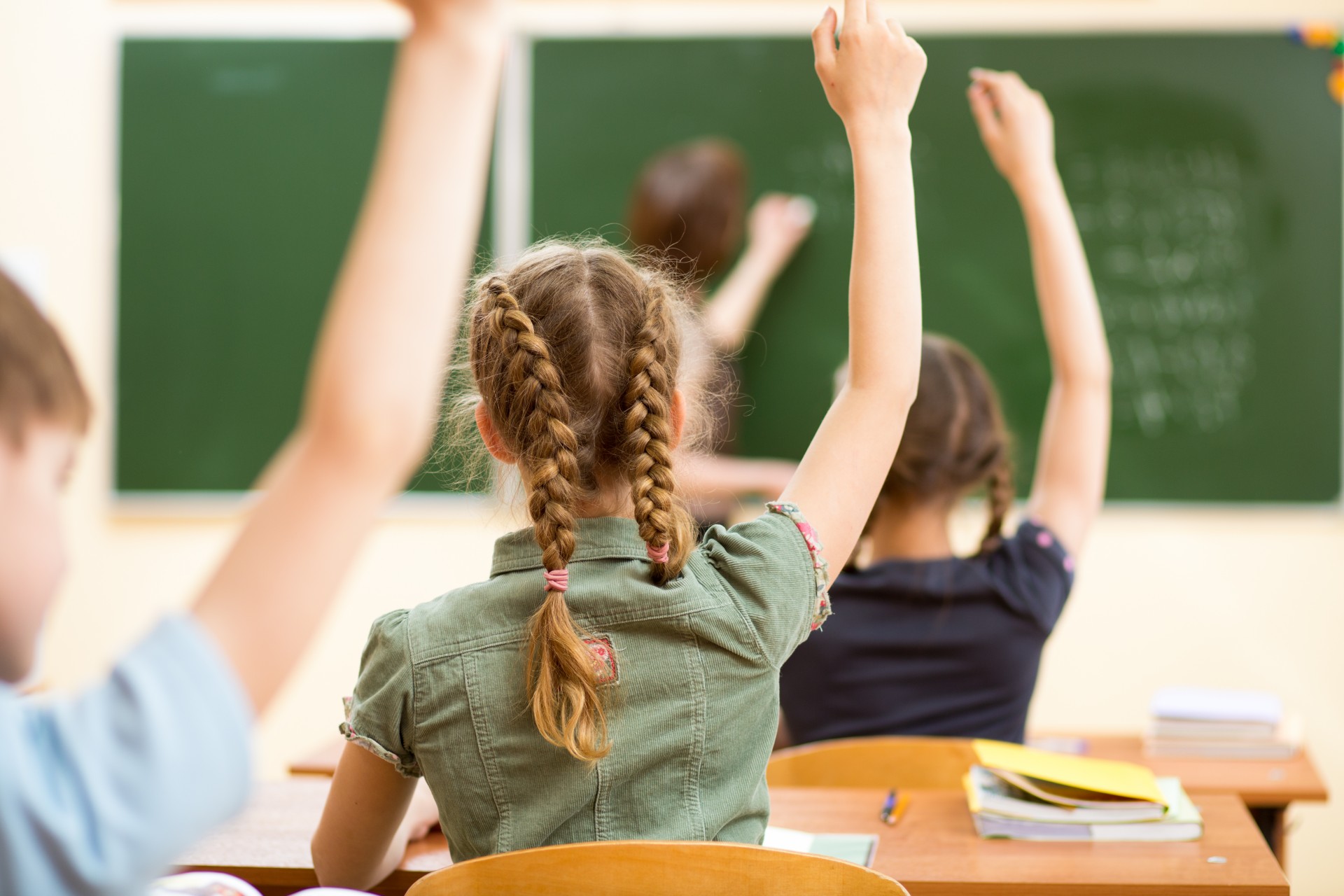 Doom and Gloom: Columbus lands on list for crappy weather

House Republicans in the Ohio legislature have passed a bill that would allow public school students to turn in factually incorrect work as long as it supports his or her religious beliefs.

According to ABC 6, the House passed the “Student Religious Liberties Act” on Wednesday. Under the law, teachers would be unable to penalize students for presenting work that is scientifically wrong—as long as the incorrect work is based in the student’s personally-held religious beliefs.

Every Republican in the House supported the bill, which now moves to the Republican-controlled Senate for approval.