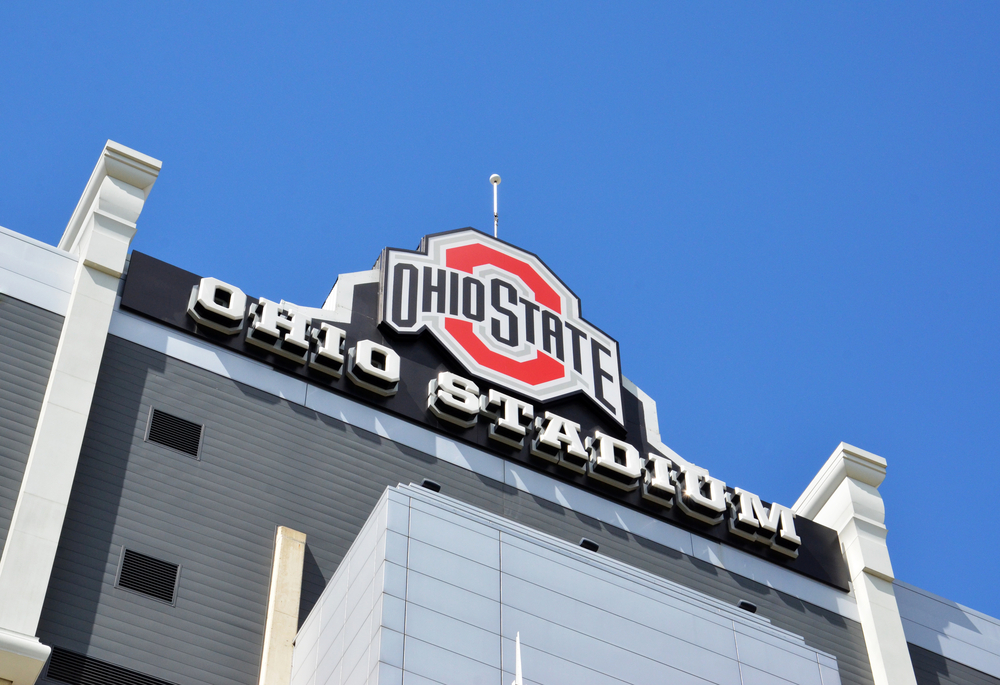 We know you’re still wrestling with the loss against Purdue, but it’s time to move on and mark your calendar for the Buckeyes 2019 season. Six Ohio State Football games have been announced, including four noon games and the regular-season finale against the teaX who shall not be naXed.