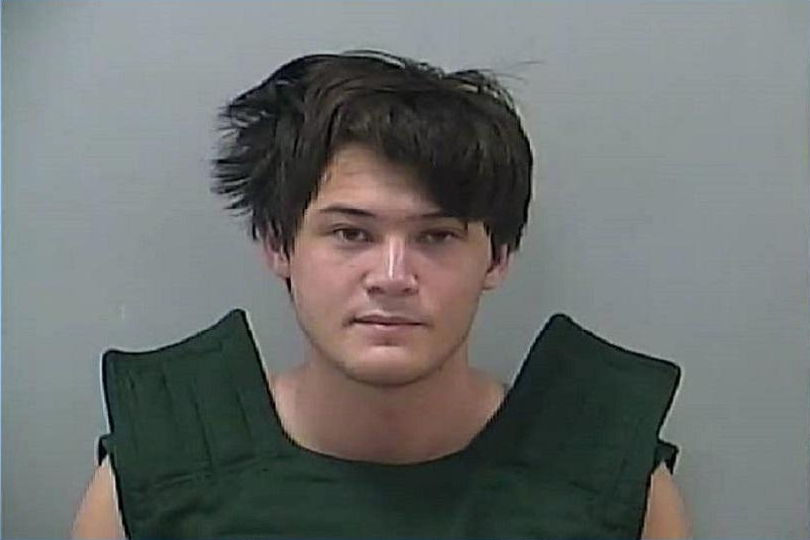 Update: Court documents filed in Delaware County detailed 24-year-old John Bartholomew’s statement to deputies, in which he admitted to killing 28-year-old Brittany McDowell and disposing of her remains in a shallow grave in Alum Creek State Park on July 4.

Bartholomew told deputies he picked up McDowell on Sullivant Avenue, and that he paid her $60 for sex acts. He went on to say that McDowell demanded more money, and threatened him with a taser.

Bartholomew told deputies he then pulled out a gun from under his seat and shot McDowell in the side of the head before using a different gun to fire a second shot, which struck McDowell on top of her head, killing her.

Bartholomew stated he then dug a shallow grave near Alum Creek State Park, where he disposed of the body.

Deputies said it was a person who Bartholomew hired to clean blood from his vehicle who called in a tip to Police, leading to his arrest.

Bartholomew was not required to enter a plea and is being held on a $1.5 million bond.

Authorities made a grisly discovery over the holiday weekend when an officer stumbled upon a shallow grave containing the body of a young woman.

At about 6:30 p.m. on July 4, an officer with the Ohio Department of Natural Resources discovered a shallow grave near the pull-off area in the 6400 block of State Route 37 near Alum Creek State Park while on foot patrol.

Deputies responded to the scene and found the body of a white female in her late 20s. The body was later identified as as 28-year-old Brittany D. McDowell of Columbus.

Due to injuries observed on the body, Delaware County deputies say they are investigating the case as a possible homicide.

Deputies ask anyone who may have information regarding this case to contact the Delaware County Sheriff’s Office at 740-833-230 to leave a message, or call 740-833-2800 to speak to a live person.