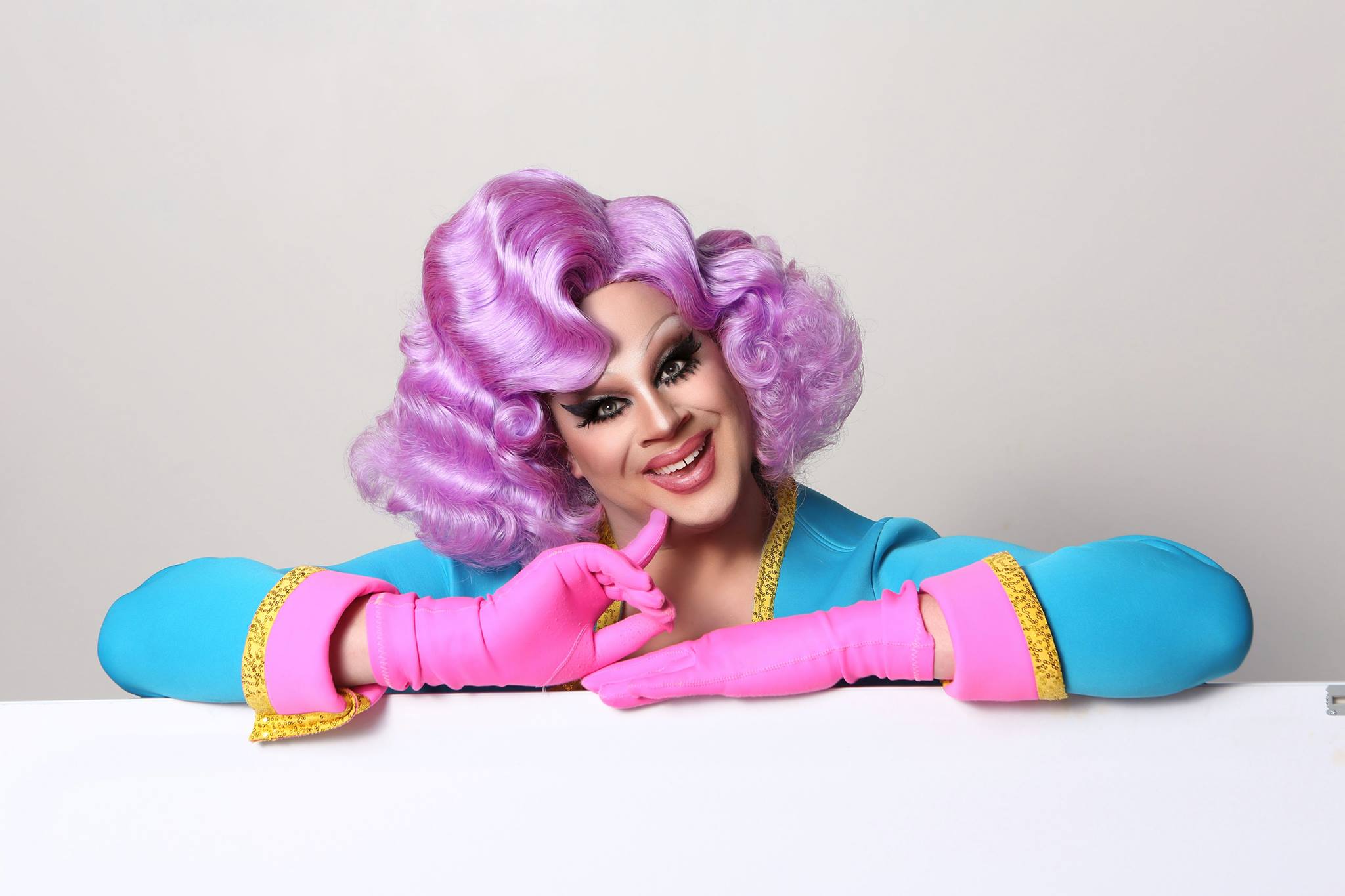 Just when we thought we’d seen the last of Nina West AKA Miss Congeniality on “RuPaul’s Drag Race,” we’re surprised with a fabulous announcement.

“She’s back and she’s crowning,” wrote West on Instagram. “I’m giving birth to a new Queen on #CelebDragRace sashaying its way to @VH1 in 2020!”

“RuPaul’s Celebrity Drag Race” will feature 12 celebs competing for best drag transformation. The contestant crowned “America’s Next Celebrity Drag Superstar” will receive bragging rights and prize money, which they will donate to a charity of their choice.

The featured celebrities have not yet been announced. West along with previous “Drag Race” winners Monet X Change, Bob the Drag Queen, and Trixie Mattel will facilitate the makeovers.

West finished sixth on season 11 of “RuPaul’s Drag Race” and won the title of Miss Congeniality.

Last month, West made history by being the first person in Emmys history to walk the purple carpet in full drag.