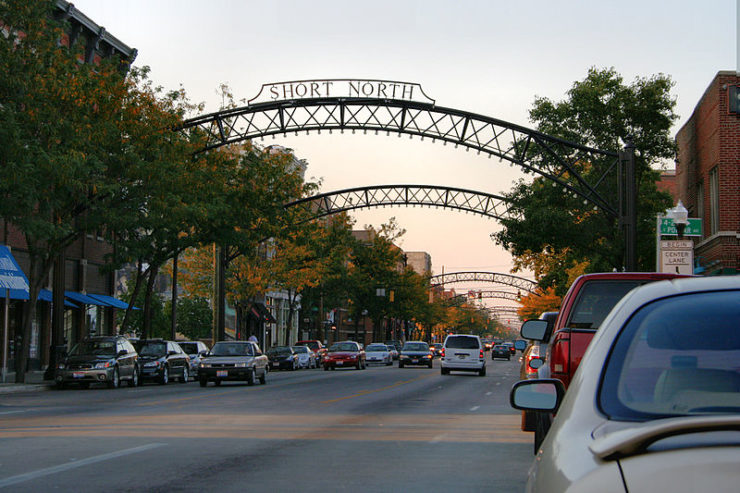 Hopefully you learned the lay of the land during the month-long grace period when officers were issuing $0 warning tickets because the new Short North parking rules have launched, for real.

The biggest change under the new plan is that all drivers are required to either buy a permit or pay for hourly parking on non-meter streets in the Short North, Victorian, and Italian Villages.

10TV reports Parking Enforcement officers are now using an in-car computer system to check the license plates of cars parked on un-metered streets. Each car is equipped with a camera on its roof—you can’t miss ’em.

Short North, Victorian, and Italian Villages have been divided into five permit areas which officers will patrol.

Drivers who don’t have a permit are required to pay for meter parking with the new ParkColumbus smartphone app.

Hourly parking in permit areas also requires vehicles to move every three hours, which the city will police with license plate readers.

A residential permit costs $25 a year, and each household can get two permits.

Residents who live in homes built in 2009 or later may be ineligible for a permit because the builder was expected to have accounted for parking as part of the construction, reports The Dispatch.

The Columbus assistant director for parking services told The Dispatch only 16 percent of the 6,700 households that are eligible for residential permits have acquired one so far.