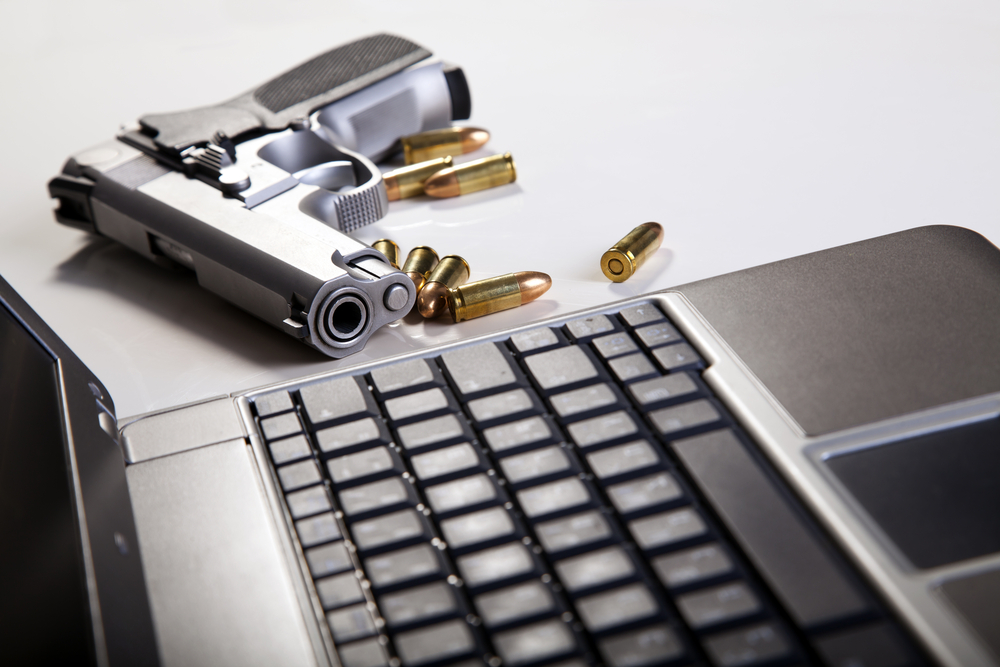 You could design Ohio’s new “I voted” sticker

According to police, a transaction set up through a social media marketplace turned deadly for a man in Columbus’ Linden neighborhood.

On March 6, Kyle Haseley went to the area of East 21st Avenue and Ontario Street to make a purchase from a seller he contacted through a social media sales site. When Haseley arrived, witnesses told police that suspect 17-year-old Kyvion Jacobs shot Haseley, took his money and left the scene.

Police arrived on the scene just after 9:30 p.m. to find Haseley lying in the street with a gunshot wound. He was transported to Grant Medical Center in critical condition, and was pronounced dead in the early hours of March 12.

Jacobs was apprehended by police on Tuesday. He has since been charged with aggravated murder and aggravated robbery.

This tragedy serves as a reminder to be careful when dealing with strangers in social media-connected transactions. Remember to take basic precautions such as meeting a buyer or seller in a crowded public space during daylight hours, and always bring a friend.