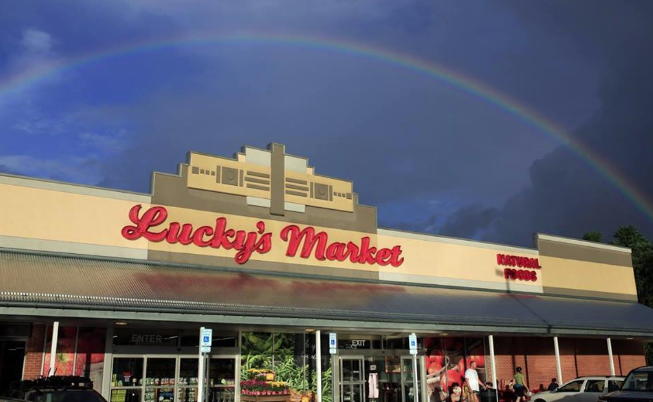 Rather than throwing away or pouring out Actual Brewing product after Columbus Alive’s ground-shaking cover story broke, in which multiple women accuse Actual owner and CEO Fred Lee of sexual assault, Lucky’s Market is taking a different approach.

“Any proceeds from the sale of Actual Brewing products will be donated to the Sexual Assault Response Network of Central Ohio for abuse intervention and prevention programs,” reads a notice by Lucky’s market posted on a display of Actual beers.

Reddit user u/to_es93 posted a picture to the r/Columbus subreddit with the caption, “Shout-out to Lucky’s for doing this!.”

Weiland’s Market is taking a similar approach, donating all proceeds from Actual Brewing sales to the YWCA. Jennifer Williams and Scott Bowman, owners of Weiland, also committed another $1,000 donation to the organization.

“Our donation will be designated for the organization’s Women’s Residency Program. This program provides affordable housing for 91 low-income women in transition,” wrote Williams and Bowman on Weiland’s Facebook. “Many of these women are beginning their first jobs; recovering from drug-related, alcohol-related and mental illness; or pursuing their education.”