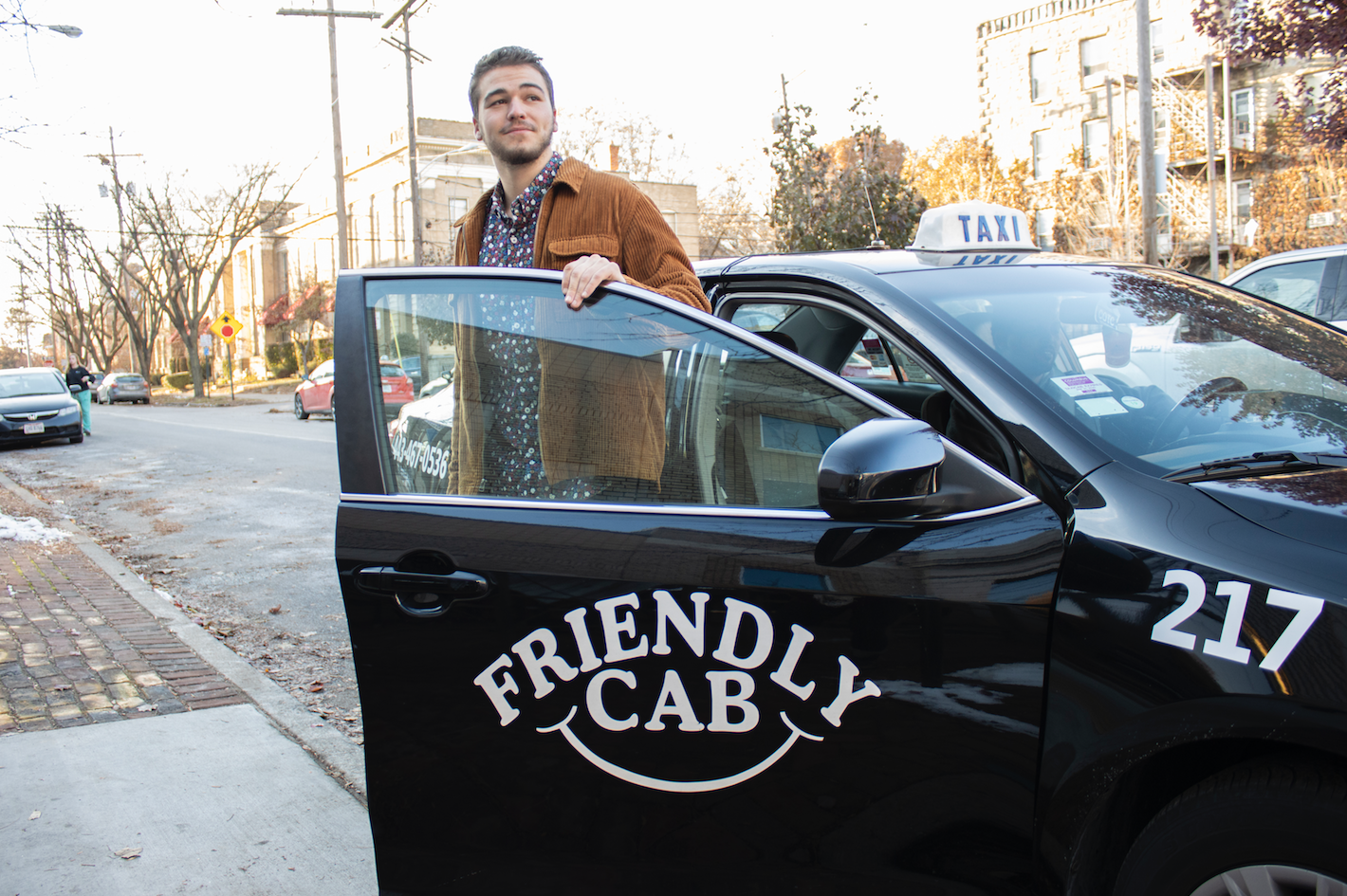 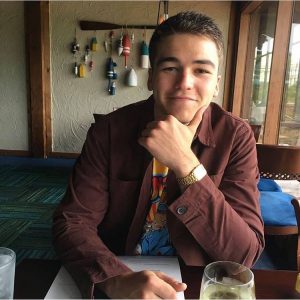 Columbus is the newest battleground in the war being waged between rideshare apps and the OG taxi. Luckily, we stand to gain some added affordability and safety as more companies like WINICabs set up shop in our city. WINICabs is a rideshare app for hailing taxis in Columbus that launched in late August. It serves as an umbrella app for all the taxi companies in the city, so you get whichever taxi is closest.

The company is the brainchild of Paul O’louglin Kennedy, a jovial Dublin, Ireland native who aims to give customers more options in getting around. The app works dynamically around the customer, and is a lot like other rideshare services where you request a ride and get the nearest one. You can also schedule your ride beforehand.

Additionally, you have more options when you pay than with Uber and Lyft. Paying through the app is as easy as the others, but you can also pay the driver in-person with cash or card.

Kennedy puts it best: “We don’t care, as long as you pay the driver.” In the future, he sees WINICabs working with Ohio State to accept BuckID cash as payment.

However, the option of paying with cash or swiping your card is not really enough to convince consumers to stop using rideshares outright. The real advantage is the taxi driver, as Kennedy explains.

This comes at a perfect time for OSU students figuring out how to navigate nightlife safely since student safety rides were shut down this year. Some feel that the deal the university struck with Lyft has been far from ideal, and public transit at night is not very efficient or safe.

“It was the taxi drivers themselves that came to me with that idea. They said, ‘We want what the ride shares have. We want people to know the fare beforehand, and we want to discount it so we can compete,’” Kennedy proudly shares.

However, even he can acknowledge the difficulties that are part of the rideshare game. “It is a bit of a race to the bottom. It’s hard to compete with a company that loses five billion every bloody quarter because they’re pumping so much money in to break the market,” Kennedy says.

Nonetheless, he remains hopeful. Claiming, “They can’t break the market. If they could, it would have happened already.”

Rideshare companies like Uber and Lyft have secured massive amounts of funding through investments from Wall Street. This has allowed them to water down prices and take losses in the short-term while relying on their investors’ cash and the promise of long-term profitability from monopolization. Kennedy understands this better than anyone.

“It’s a awed business model. It doesn’t make enough for people to make a living out of, and it doesn’t make enough for the company to make a profit out of. What they’re trying to do is undercut the taxi industry and push them out of the business. Can you imagine what the price of an Uber or Lyft would be if the last taxi driver was run out of business? However, our model has a chance of making a profit and providing people with a decent living.”

There’s no doubt that taxis and rideshares are at war, but why did WINICabs make Columbus its battleground?

“You have a unique group of taxi drivers in Columbus,” Kennedy answers. “You have a group called the Independent Taxicab Association of Columbus (ITAC). It’s the only city, particularly in the US, that I have come across where the taxi drivers are working together. They’re all competing against each other, but they come together under this umbrella organization. It’s effectively an insurance co-op. They reached out to us after I did an interview with the local ABC station in our test town, Portsmouth, New Hampshire. Someone saw it on the web and said, ‘That’s what we want.’”

This is a tremendous opportunity for rideshare customers in Columbus to experience the next wave in transportation. Plus, the aesthetic value it provides to hipsters looking for the classic yellow cab Insta is incalculable. Kennedy believes the service is generally much better because he sees his team of WINICabbers as professional drivers.

“Most of them are immigrants. If you sit down and talk with them, you realize they are the epitome of the American dream. A number of them are doing programs at OSU or C-State, and they’re very proud.”

Winicabs is available for download in the App store and on Google Play.