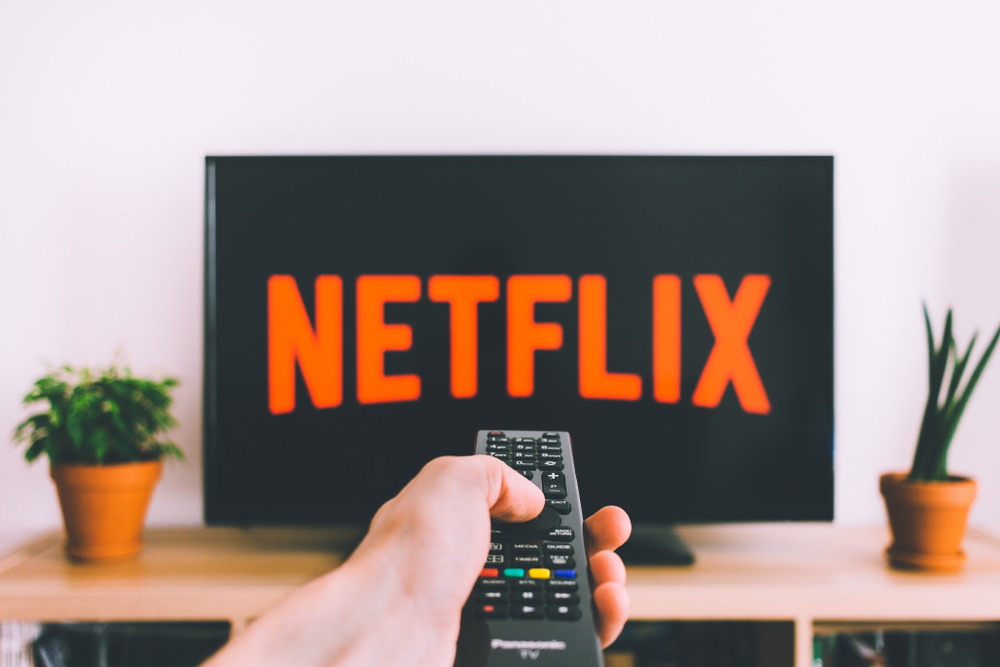 ‘Burb Breakdown: 5 things to do in Gahanna this Fall

According to the Hollywood Reporter, Smith’s popular comic series Bone will be adapted into a children’s cartoon by the streaming service.

Smith’s comic, which centers on the epic adventures of bald cartoon characters called the Bone cousins, was published from 1991 to 2004. The series, beloved by fans and critics alike, stacked up many dozens of top awards during its run.

“I’ve waited a long time for this,” Smith said in a statement. “Netflix is the perfect home for Bone. Fans of the books know that the story develops chapter by chapter and book by book. An animated series is exactly the way to do this! The team at Netflix understands Bone and is committed to doing something special — this is good news for kids and cartoon lovers all over the world.”