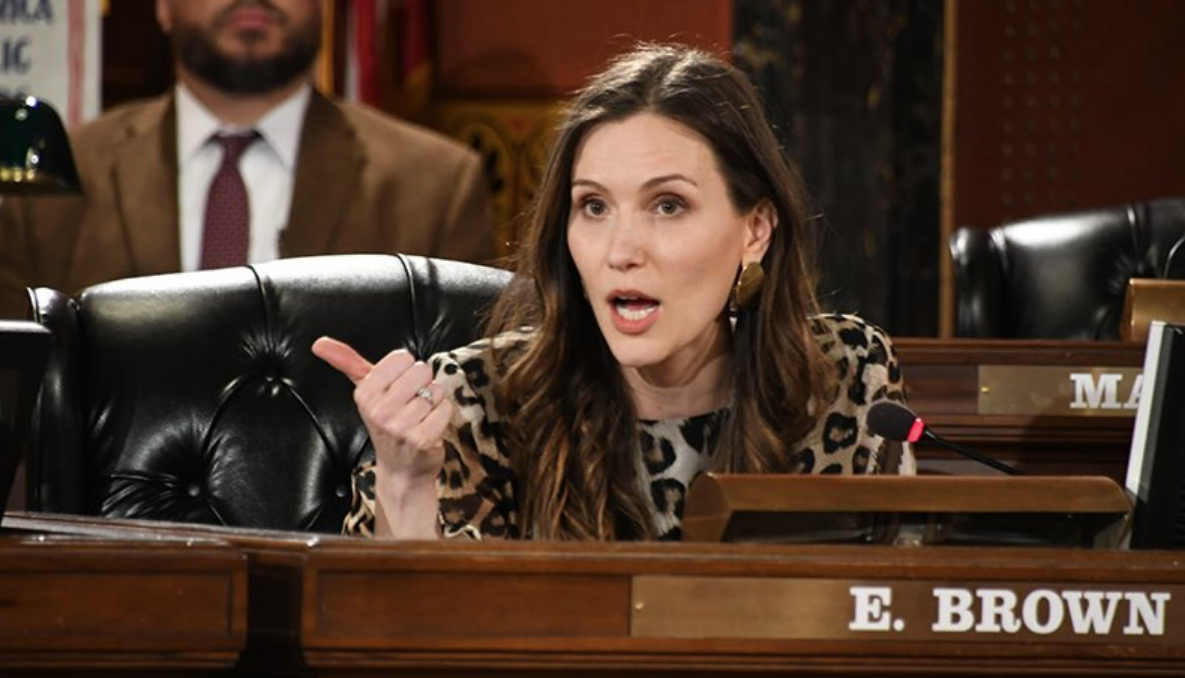 Last week, Ohio Governor Mike Dewine signed one of the most restrictive pieces of anti-abortion legislation in the country into law. This week, members of Columbus City Council gave Dewine a piece of their mind on the controversial bill.

The council passed a ceremonial resolution condemning the heartbeat bill on Monday, which bans abortions after a detectable heartbeat and does not have any exceptions for victims of rape or incest.

The resolution cites the bill’s negative impact on the city’s ability to attract qualified medical professionals and businesses. It also points to the negative impact the bill will have on the availability of health services, as well as local efforts to reduce infant mortality in central Ohio.

The full text of the council’s resolution can be read here.