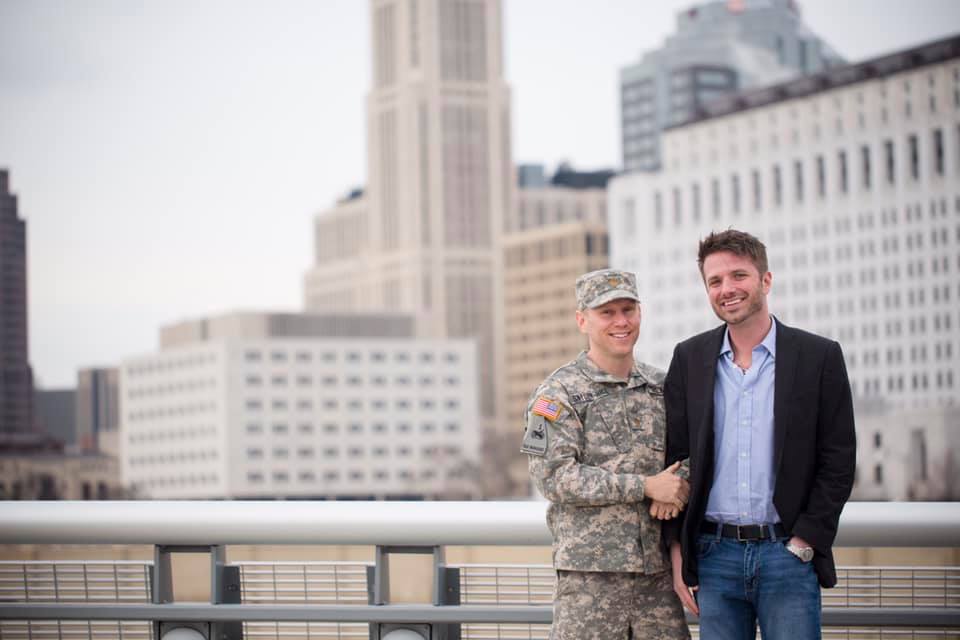 As sexual assault accusations continue to mount in the case against an Ohio State University sports doctor, one alleged victim shared his story on a national platform.

NBC News recently published an interview with Stephen Snyder-Hill, a Columbus-native, LGBTQ activist, and military veteran who has accused Dr. Richard Strauss of sexually assaulting him as a student over two decades ago.

Snyder-Hill told NBC after years of trying to suppress the memories of 1995, it all came flooding back when allegations first surfaced against Strauss last year.

Now, Snyder-Hill is among hundreds of men accusing Strauss of sexual abuse, and more than a dozen individuals seeking legal action against the university.