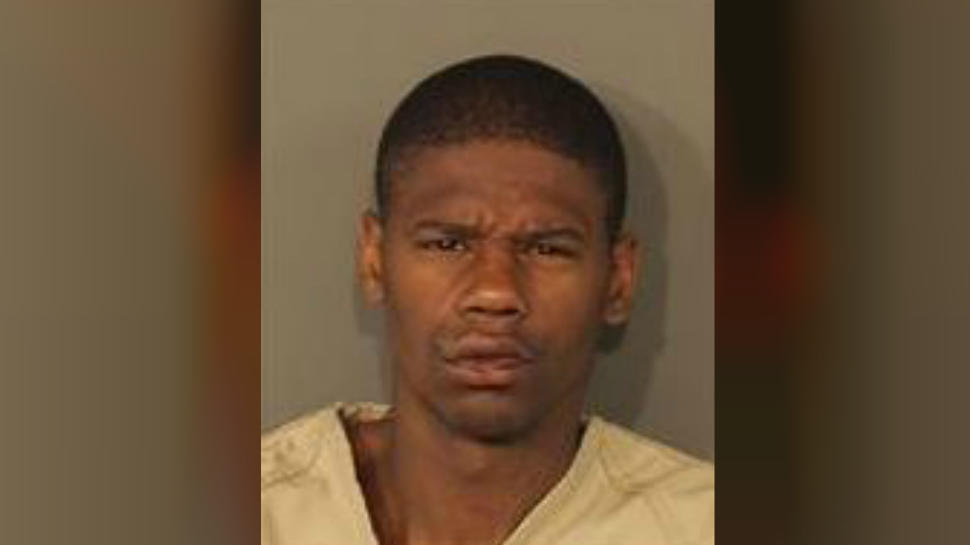 In a criminal rampage worthy of the Grand Theft Auto series of video games, Columbus police say a local man racked up a dozen crimes in just 30 minutes earlier this month.

King allegedly robbed the residents of five different apartments before throwing a rock at a cab on the street. He then threatened a COTA bus driver with a screwdriver, striking him on the foot.