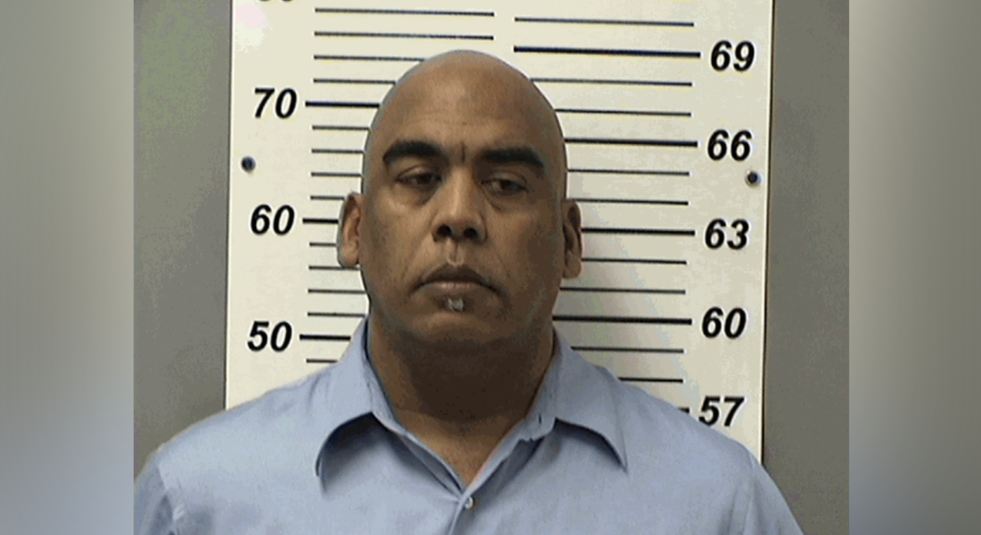 A CPD vice officer has been accused of committing serious criminal acts while on duty according to a report from NBC4i.

Columbus Vice Detective Andrew Mitchell is accused of kidnapping women under the guise of arrest, forcing them to engage in sex acts in exchange for their freedom.

The charges Mitchell faces also include obstruction of justice, lying to the FBI, and tampering with witnesses.

An indictment, which was unsealed at Mitchell’s court appearance on March 11, alleges Mitchell, “while acting under the color of the law, deprived victims of their civil rights, namely, the right to be free from unreasonable searches and seizures.”

The indictment outlines three separate incidents involving two women, in which Mitchell is accused of taking the women to separate locations and forcing them to engage in sex acts before being released.

A 31-year veteran of the Columbus Division of Police, Mitchell had been a part of the Vice Unit since March of 2017. His duties in that role involving the policing of prostitution are believed to have brought him in contact with his alleged victims.

Mitchell made headlines in 2018 when he fatally shot 23-year-old Donna Castleberry on August 23 after she stabbed him in the hand while sitting in his unmarked police car.

According to CPD, Mitchell was already under investigation for alleged criminal misconduct before prior to the fatal shooting and was suspended from duty with pay in October of 2018.

If convicted on these new charges, Mitchell could face a sentence of life in prison.

Man shot in face by stray bullet in Short North