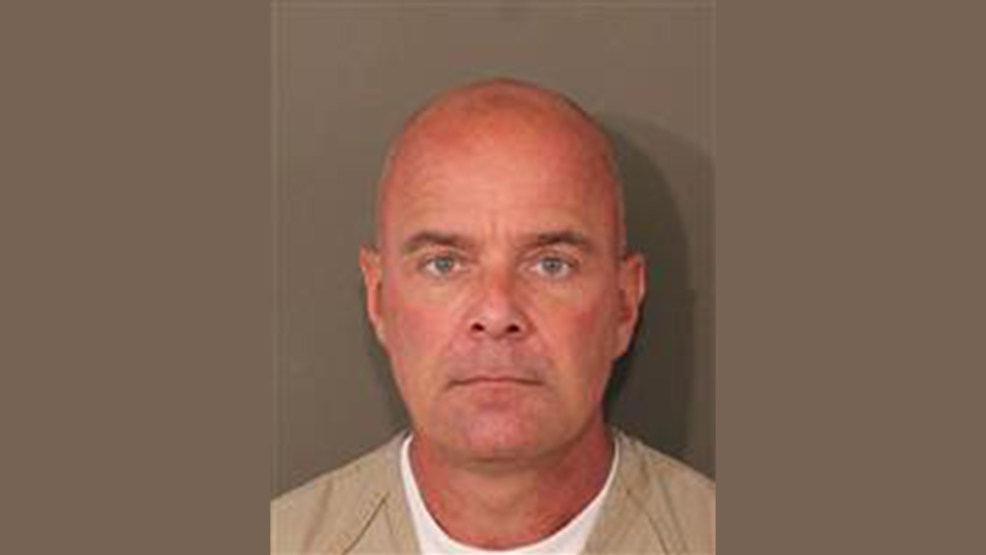 A former member of the Columbus Division of Police will dodge prison after pleading guilty to child pornography charges.

Sgt. Dean Worthington, a former public information officer, will have the option of serving 90 days in the Franklin County Jail if he pays a $5,000 fine, or 180 days in jail if he does not, reports 10TV.

10TV also reports a 9-year sentence was suspended by a judge on the condition that Worthington forfeits internet access and communication with minors.

Last year, Worthington was accused of downloading pornographic images involving minors to his personal cell phone and uploading them to the social media site Tumblr.

He pleaded guilty to the charges and resigned from the Columbus Police Department in October.

Worthington is now labeled a Tier 2 sex offender for life.