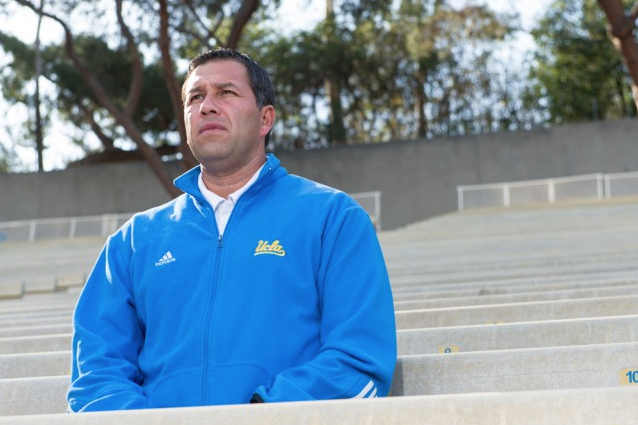 U.C.L.A. men’s soccer coach and former Columbus Crew player Jorge Salcedo has been places on leave for his part in the college admissions rigging scam that has implicated at least 50 well-to-do parents, celebrities, and college officials.

Playing for many Major League Soccer teams throughout the 90’s, Salcedo joined the Crew for one season in 1997. He has been U.C.L.A.’s men’s soccer coach since 2004.

Salcedo is accused of taking $200,000 in exchange for helping to two students gain admission to U.C.L.A. as student-athletes. Records from the US Department of Justice show that Salcedo has been charged with Conspiracy to commit racketeering in California’s Central District Court.

For a full rundown of the scandal, its ringleader, and the parents involved, read CNN’s full coverage.