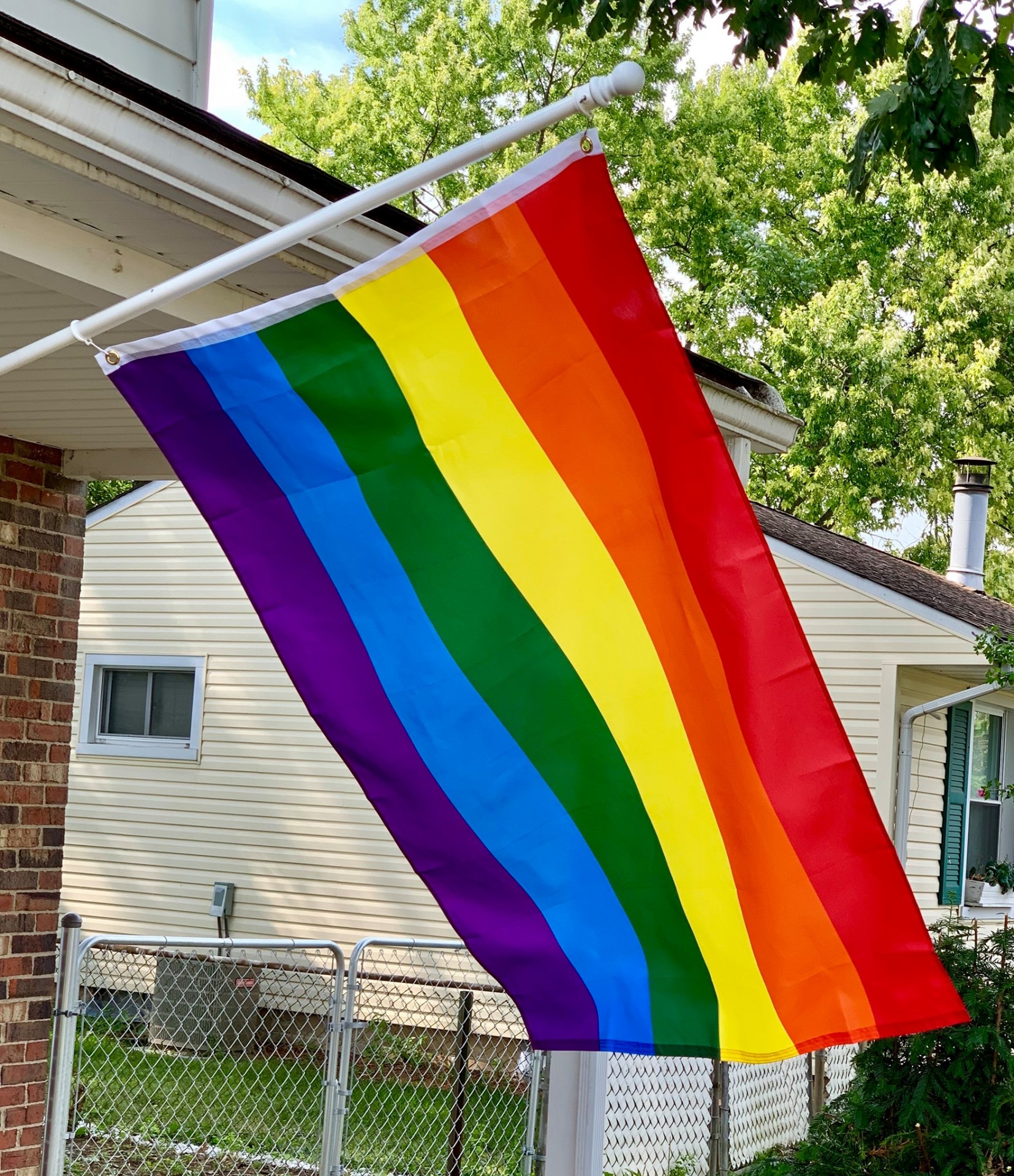 A local pastor’s home was the target of anti-LGBTQ message of hate this week.

Don Wallick, pastor at Crossroads United Methodist Church and outspoken supporter of the LGBTQ community, was the victim of crude vandalism on Monday.

10TV reports the rainbow flag Wallick flies outside his home, the church parsonage, was torn down and the word “kill” followed by a gay slur was scrawled across the garage door.

He told 10TV he was both saddened and angered by the vandalism. Wallick identifies as straight, but he says his faith has taught him to be accepting and loving towards all. He added that there is no place for hate at his home.

Despite feeling targeted, Wallick wrote on Facebook that he will not let Monday’s incident intimidate him.

“We are, of course, unwavering in our support of the LGBTQ community and will continue to be,” he wrote. “This is a reminder that the fight for equality is far from over.”

With the help of church member Bob DeWood, Wallick replaced the rainbow flag, allowing the symbol of love and support to fly once again on his home.

The Wallicks have filed a report with Columbus Police.