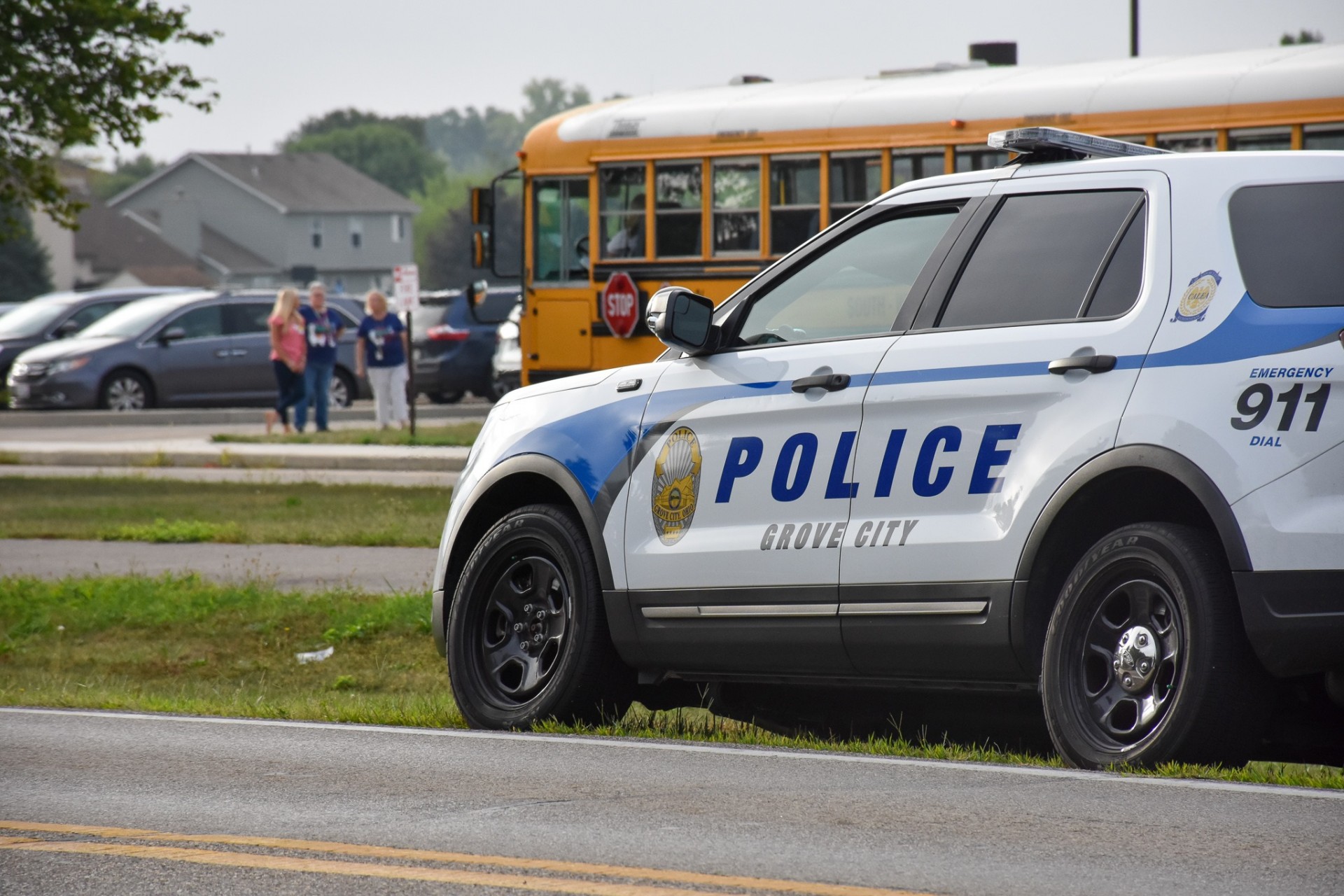 A Grove City High School student is now in custody for bringing a loaded gun to school.

Administrators at South-Western City School District were tipped off by another student, who claimed a student had brought a gun to school in a backpack, reports This Week News.

“The principal told the school-resource officer, who is a member of the Grove City Police Department, about the report and the gun was recovered without incident,” Sandy Nekoloff, executive director of communications with the South-Western City School District said, per This Week News. “The gun was loaded when it was found.”

No one was hurt in the incident, and the district is not aware of any threats made before the gun was confiscated. Investigators have no reason to believe Grove City High School students or staff members are in any sort of danger.

The suspect has been taken into custody and will be released to Franklin County Juvenile Detention. Felony charges pending.