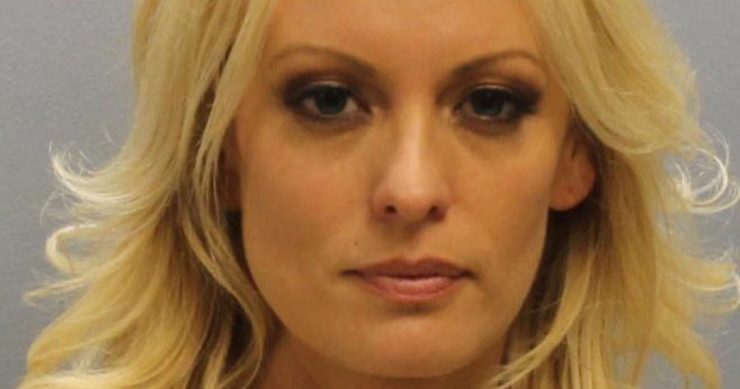 Touch a Hyperloop: Revolutionary technology to be displayed in Columbus this month

It seems the officers involved in the controversial strip club raid last year may not weather the storm.

Five members of the now-dissolved Columbus Vice unit are facing discipline for their roles in the highly-controversial arrest of Stormy Daniels last summer. The punishment could range from a reprimand to firing, reports ABC.

The five officers charged include:

Daniels has sued the officers and the city of Columbus, alleging the Sirens sting that got her temporarily arrested was politically motivated because of her supposed affair with Donald Trump before his presidency.

An investigation by the FBI’s Public Corruption Task Force was launched, but did not garner findings that supported Daniels’ allegations. However, 10TV reports the city prosecutor’s office warned vice officers that strip club raids were problematic because state law barring strippers from physical contact with patrons does not apply when officers are acting in an undercover capacity. These warnings were dealt prior to the July 2018 arrest of Daniels.

“I made this decision because these officers violated our rules of conduct. The range of discipline for these officers could include reprimand, suspension, and or termination.” The Department of Public Safety could also have hearings with these officers.

In a statement issued Wednesday to 10TV, Stormy Daniels’ attorney Chase Mallory said, “In reviewing the facts after Stormy’s arrest, it was clear she was targeted for a high profile arrest. We aren’t surprised CPD is seeking discipline. We are looking forward to further showing the truth of Stormy’s wrongful arrest to a jury in her pending civil lawsuit.”