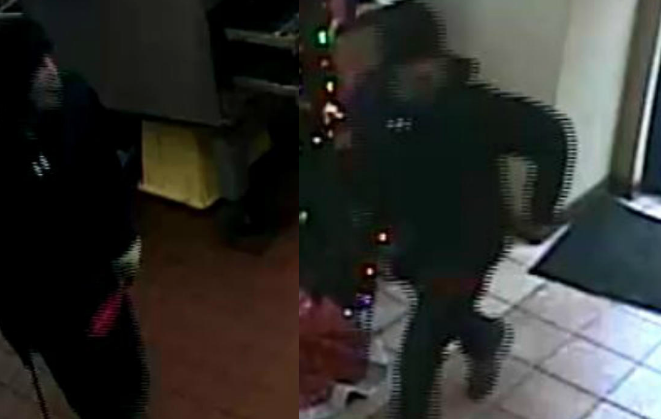 The suspect is described as a white male between 20-40 years old, 150 pounds and 5’6″. 10TV adds he had a black eye on the right and a shiny area on his face that appeared to be a skin graft.