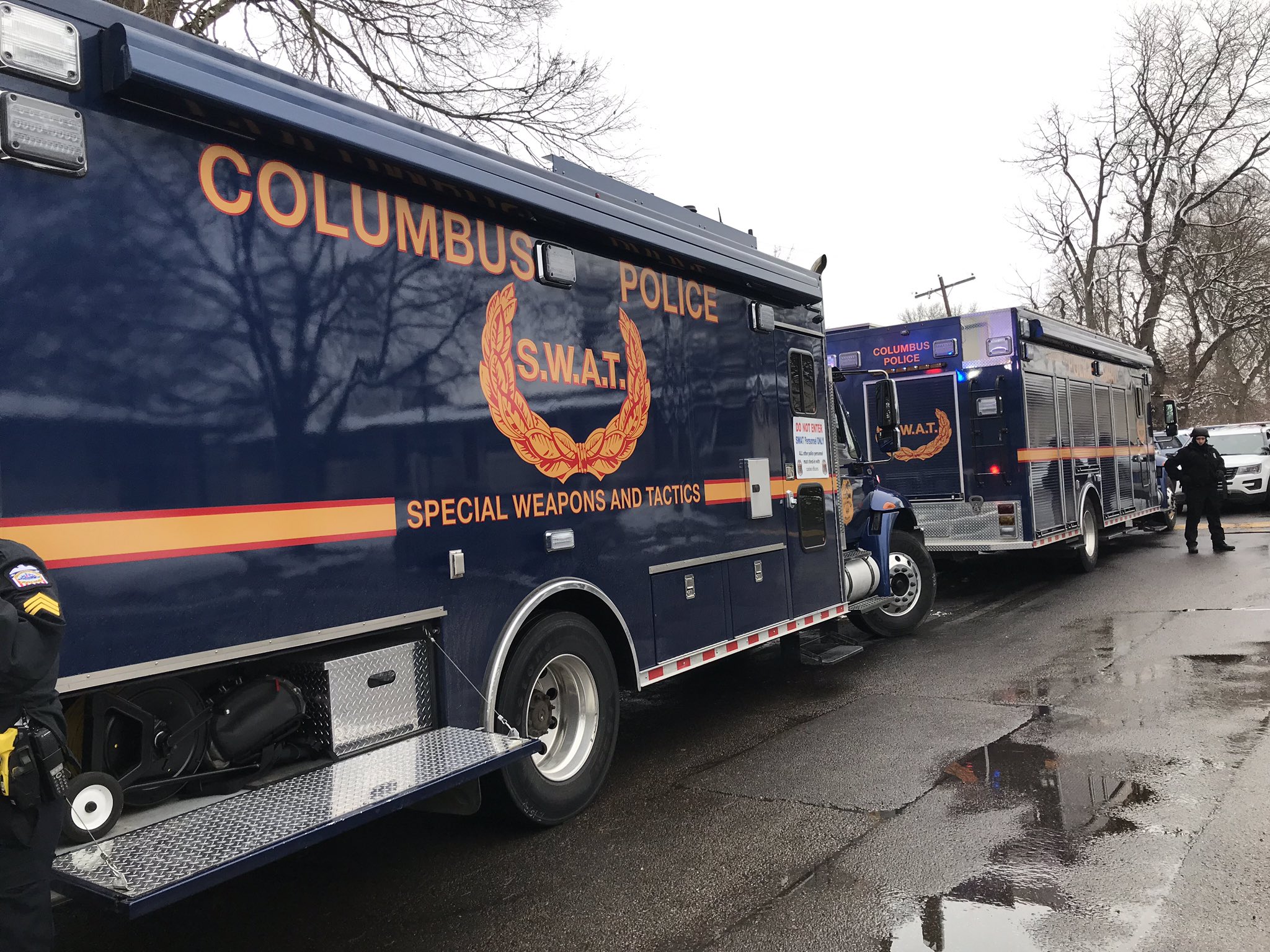 Changing seasons at the Sycamore: A new menu approach

Three local schools went into lockdown yesterday as a SWAT situation unfolded nearby.

According to police, a male suspect barricaded himself inside a home near Apple Blossom Lane off Eakin Road in the Hilltop around 2:25pm Monday. The suspect, identified as 49-year-old John McGill, fired shots at officers, who did not fire back.

As hostage negotiators worked on a peaceful surrender, West Mount School, Lindbergh Elementary School, and Hilltonia Middle School were all placed on lockdown. Officers also began evacuating nearby homes with the help of COTA, reports WOSU.

SWAT then deployed gas into the home and took McGill into custody, reports 10TV. He was being charged with felonious assault against officers.