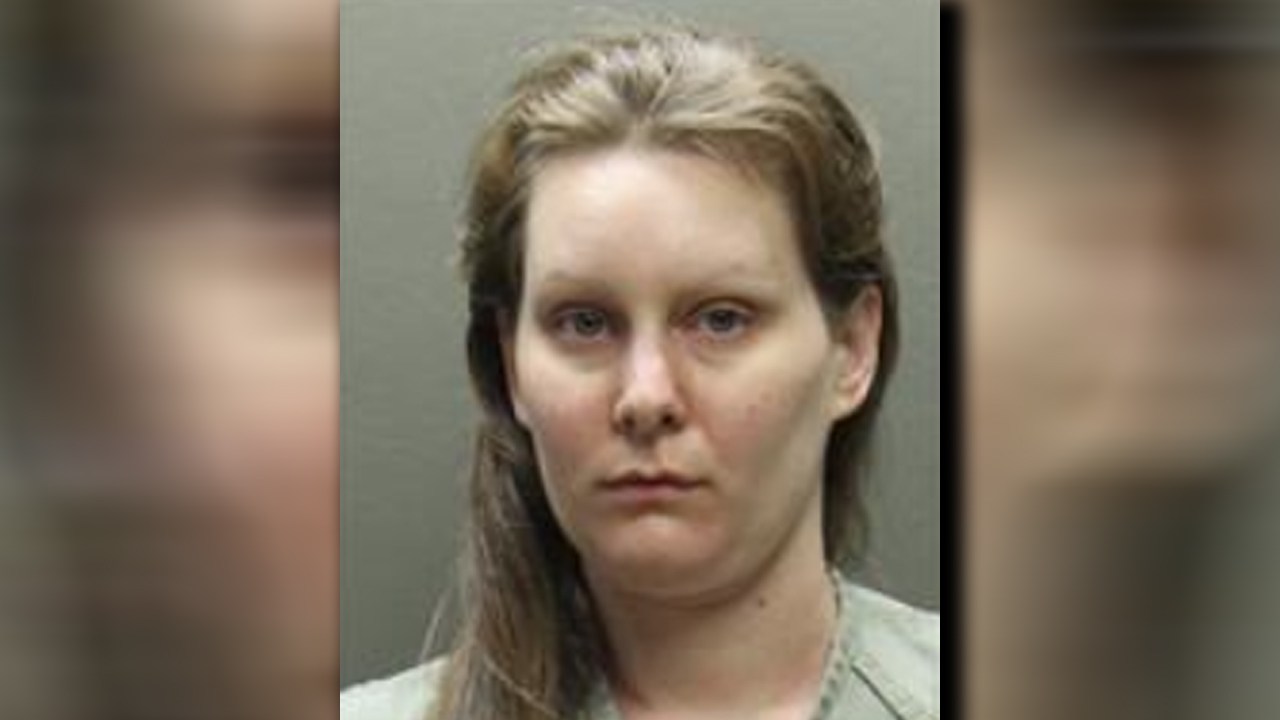 Update: The Upper Arlington woman accused of killing her father and injuring her mother in a Halloween shooting has pleaded not guilty to all five charges against her.

According to Franklin County Clerk of Courts records per This Week News, Kristin C. Roth, 31, was arraigned November 8 and was being represented by the Franklin County Public Defenders Office. Her next court appearance has not yet been scheduled.

Stay tuned for more as this develops.

10/01/2019: Halloween turned horrific in Upper Arlington after a woman killer her father and injured her mother in a shooting.

According to NBC4i, Kristin Roth, 31, has been charged with the aggravated murder of her father and felonious assault of her mother.

Police were called around 6:30pm on October 31 (during Upper Arlington’s trick-or-treat) on the report of a shooting on Colchester Rd. Officers found James Roth, 61, and his wife Elizabeth Roth, 60, both shot multiple times.

They were transported to an area hospital where James Roth was pronounced dead. Elizabeth Roth is reportedly in stable condition.

Witnesses on the scene provided key information, which led officers to Kristen Roth’s home Merrifield Pl. She was arrested without incident and taken to the Franklin County Jail.

The City of Upper Arlington posted the following message on its website:

The Upper Arlington Police Division would like to thank residents in the area of Colchester Rd who cooperated with first responders and helped officers quickly clear the streets of children and families just as Beggar’s Night was beginning. This was instrumental in keeping everyone safe.

Additionally, we would like to thank all of our law enforcement partners who also responded to this tragedy, specifically Hilliard Police Division, Columbus Police, and the Bureau of Criminal Identification & Investigation (BCI).

If you have any additional questions, please contact the Community Relations Officer at 614-583-5197.