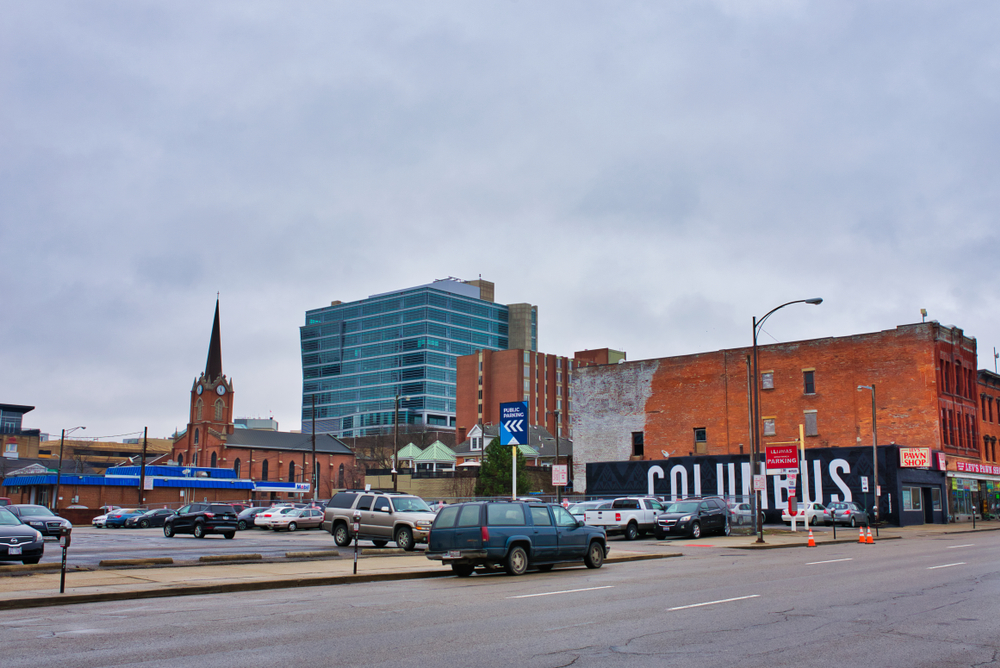 Sorry to rain on your parade, Columbus, but we were just named one of the gloomiest cities in America.

According to the website Bestplaces.net, Columbus is the 7th dreariest city in the country based on frequency of cloudy skies, rain, and snow as well as how many hours of daylight we get. But, we weren’t the only Ohio city to land on the sunless, somber list.

Cleveland came in at #3, but Seattle beat out all the cities in this race to the bummed-out bottom.

Should we really trust this list, though? 10TV decided to do a little digging of its own.

Turns out, Columbus is cloudy 53% of the time and, though by a slim margin, actually gets more precipitation than Seattle.

There ya have it folks, the cold, hard, gloomy facts. All the more reason to get out and enjoy the nice days we actually do get–like today!