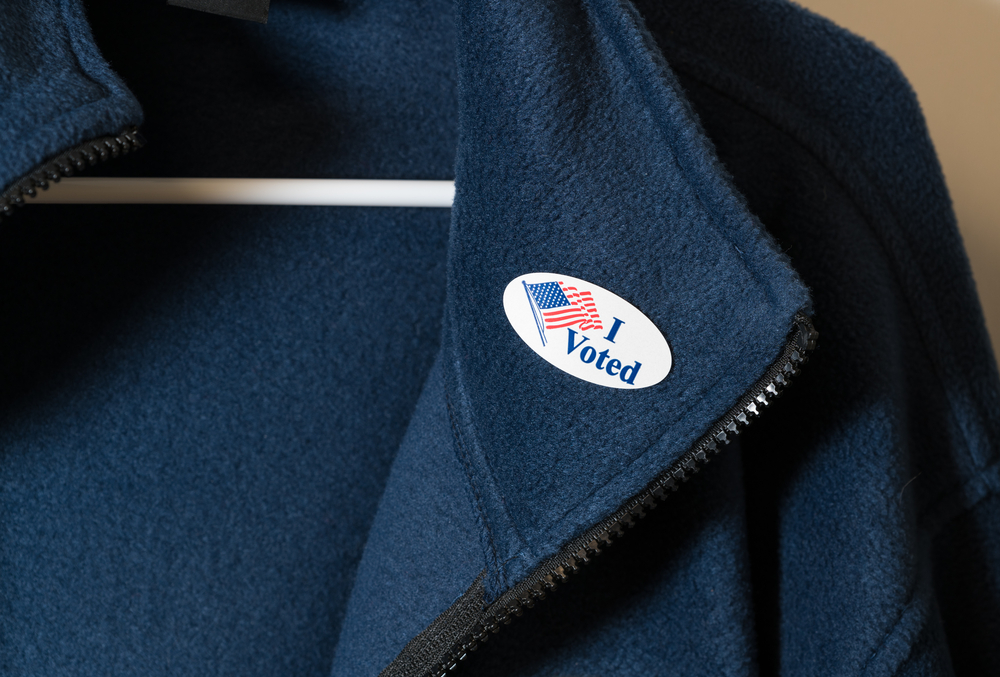 Let the dogs out at these 10 parks around town

Voting sticker showoff time is back! Early voting for Franklin County begins today for May primaries and special elections. The city of Columbus will decide on a bond package (Issues 7-11)—a $1 billion package which includes street and alley resurfacing, replacing the Franklin County Municipal Court building, and putting $50 million towards affordable housing efforts.

Canal Winchester, Licking Heights, and Groveport Madison Schools will be asking voters for levies, while city of Gahanna voters will decide a mayoral primary race and an income-tax issue.

Early voting will take place at the Franklin County Board of Election headquarters 1700 Morse Rd. Polls will be open on most days starting 8 a.m. Tuesday, May 7th is election day.