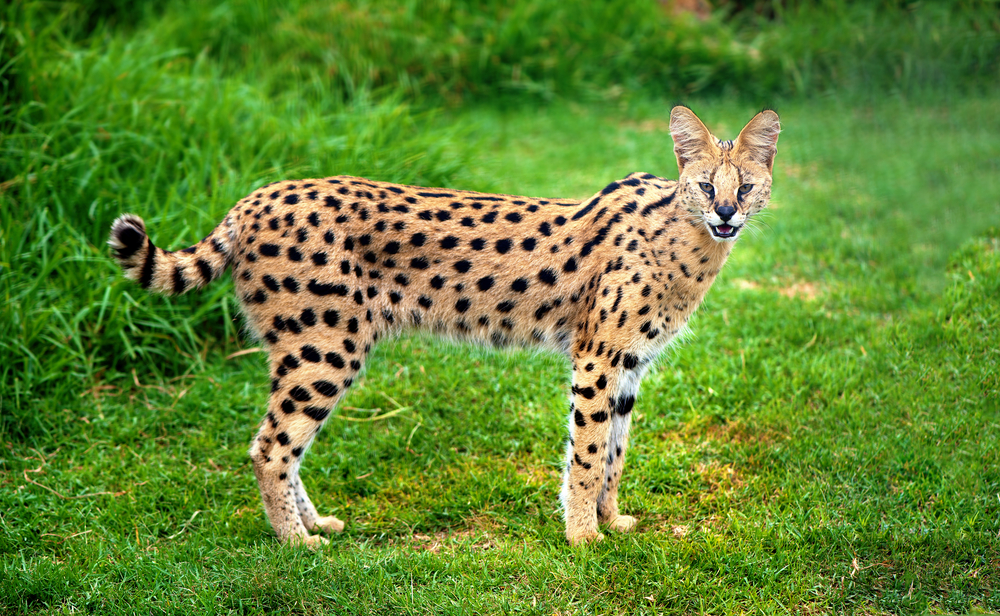 City of Stars: Where to see the best holiday light displays

UPDATE: 10TV is reporting that Stacy Elliott, Father of former Buckeye and current Dallas Cowboys running back Ezekiel Elliott, is facing 21 charges in connection to a serval cat that was killed by police after allegedly escaping his Canal Winchester property in October.

The charges include failure to notify of dangerous wild animal (DWA) escape, falsification, obstruction of official business, allowing a DWA animal to escape, failure to have DWA signage at property entrance, possession of a DWA, and failure to obtain DWA permit, among others.

Ezekiel Elliot’s father is under Ohio Department of Agriculture investigators’ microscope following an escaped exotic cat being shot over the weekend.

Stacy Elliot’s home is adjacent to the neighborhood where a serval cat was shot and killed by a deputy over the weekend, reports NBC4. Ohio Department of Agriculture investigators are executing a search warrant.

It’s a first-degree misdemeanor to not have a permit and a fifth-degree felony to allow an exotic animal to escape.

The cat was first spotted on Saturday creeping through bushes and around houses in the Jefferson Farms subdivision southeast of Canal Winchester. Neighbors noticed the animal was wearing a collar but exhibited wild instincts, reports NBC4.

Then on Sunday, the serval allegedly attacked a dog. Deputies made the decision to shoot the animal when it appeared in an “attack stance.”

Check back to 614NOW as this ongoing story develops.