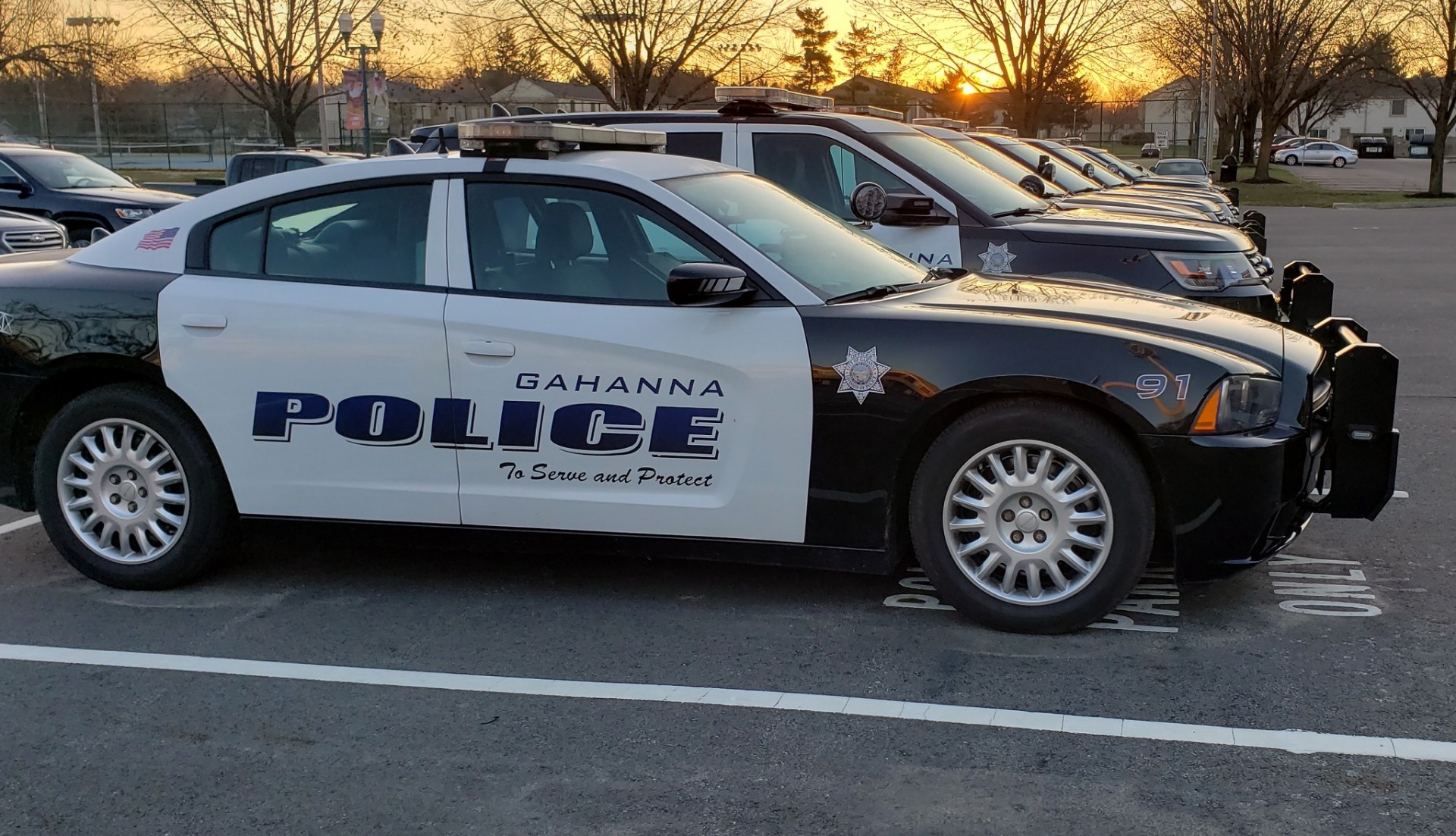 A Gahanna man has been charged in the beating death of his uncle over a game of pool.

Police say 34-year-old Cameron Goodrich and his uncle, identified as 59-year-old Dino Goodrich, got into an argument at 285 Muskingum Drive just before midnight on Tuesday.

10TV reports the disagreement escalated until Cameron grabbed a baseball bat and struck his uncle.

Dino was transported to the hospital where he was pronounced dead.

The Gahanna Division of Police is investigating this death as a possible homicide. Cameron has been detained by police and will be charged with murder.

Anyone who may have additional information is asked to contact the Gahanna Division of Police Investigative Bureau at 614-342-4240.