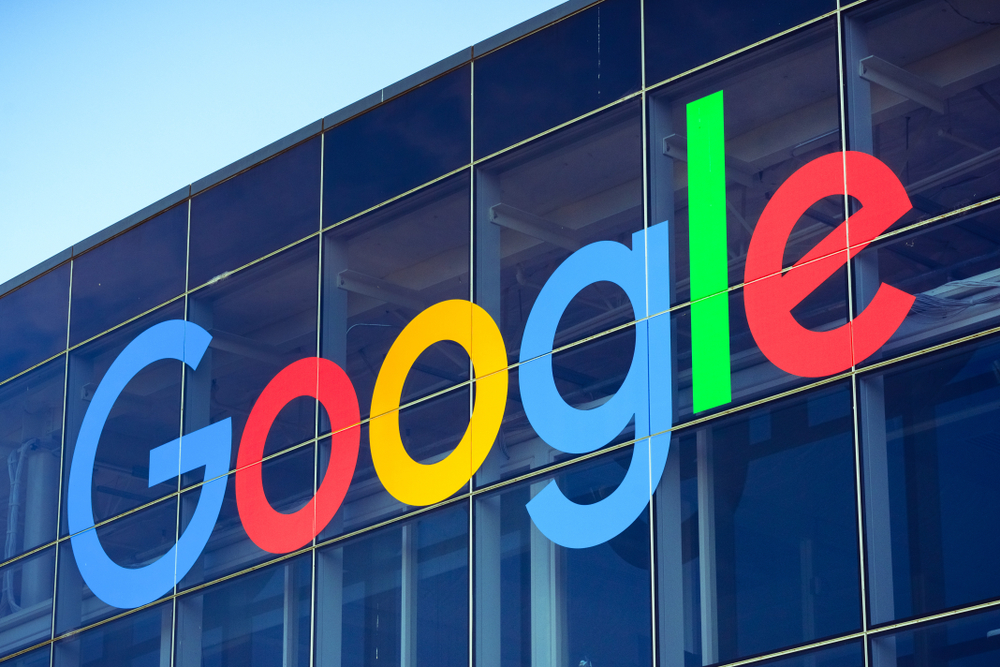 Tech giant Google will break ground on a new $600 million data center in New Albany today, according to a report from nbc4i.

Officials from Google, as well as Ohio Republicans Lt. Gov. Jon Husted and U.S. Rep. Troy Balderson, will attend the groundbreaking ceremony for the massive new investment, which will be located in New Albany’s International Business Park. Google is also expected to announce a “substantial” grant during the groundbreaking event.

This new data center comes as part of $13 billion in planned investments by Google this year.