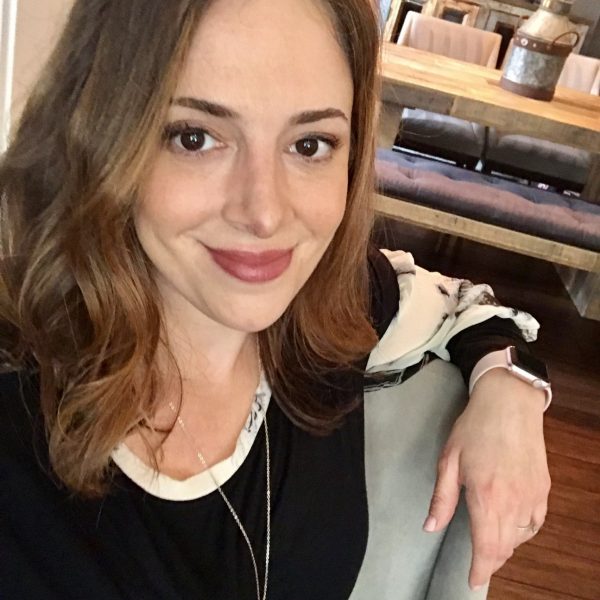 Last weekend, a man entered a synagogue in Poway, California armed with a rifle. The Washington Post reports that prior to him entering the place of worship, the accused shooter wrote a 7-page letter about his hatred for Jewish people. He believed killing them would “glorify God.” Below is an op-ed from one Columbus mother who believes Ohio should be taking a stronger stance against guns following of the Poway tragedy.