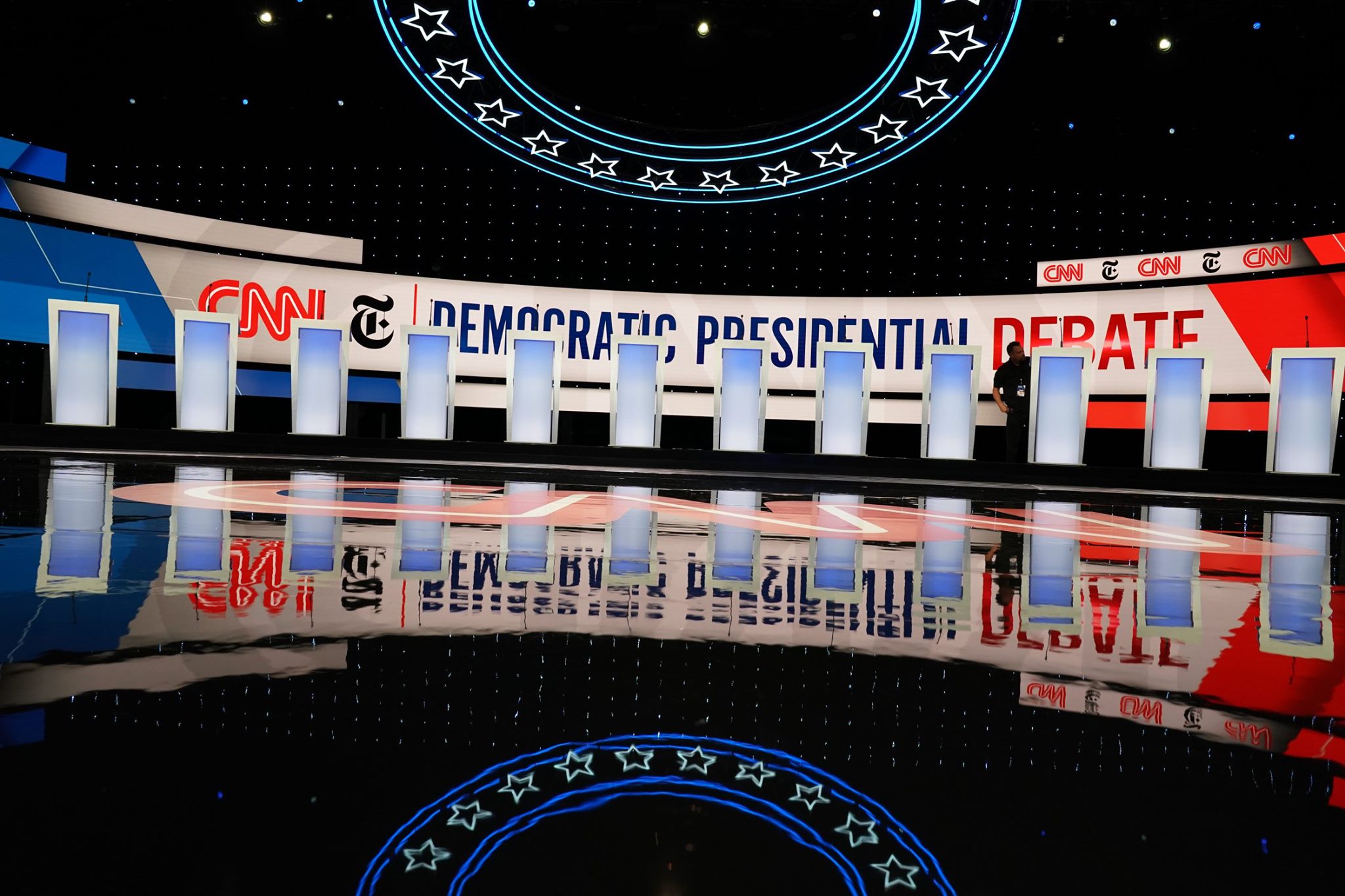 Last night, Westerville’s Otterbein University hosted the Democratic Debate. Twelve presidential hopefuls took the stage to win the votes of spectators in the auditorium and viewers who watched from their living rooms across the nation.