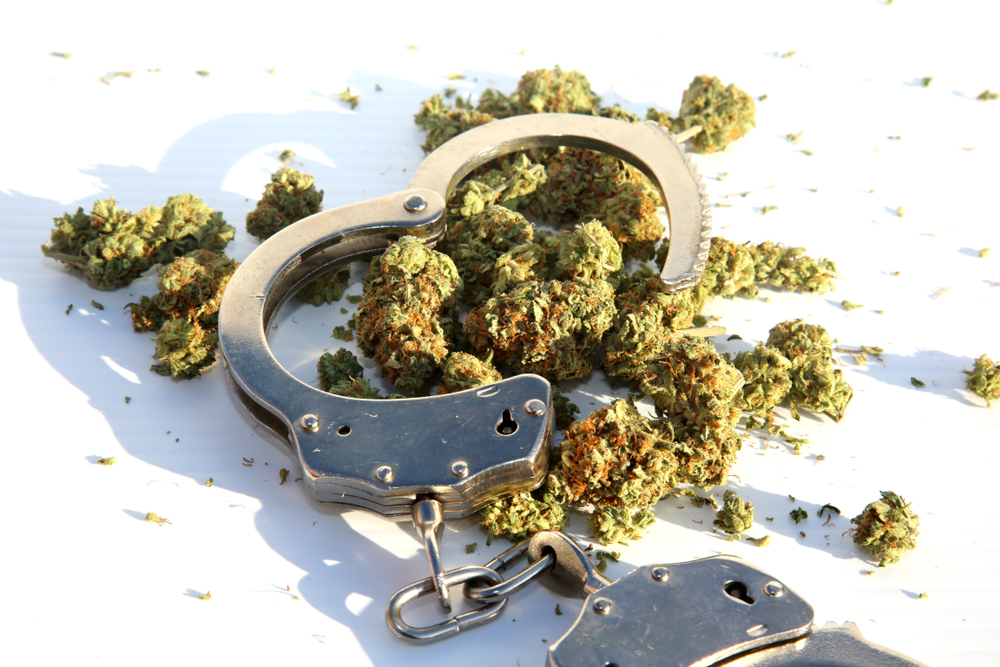 Pool party empowers women to reclaim and celebrate themselves

Now, the city’s interim police chief Thomas Quinlan has announced the new enforcement standards pertaining to marijuana possession that Columbus Police will adhere to when the new rules go into effect on August 21.

Under the new law, the fine for possessing less than 100 grams of marijuana has been reduced to just $10, and $25 for between 100 and 200 grams. Penalties for possession of small amounts of marijuana and paraphernalia have also been done away with.

People approved for medical marijuana use will be excluded from fines under the new guidelines, and marijuana-related convictions will no longer appear on a person’s criminal record.