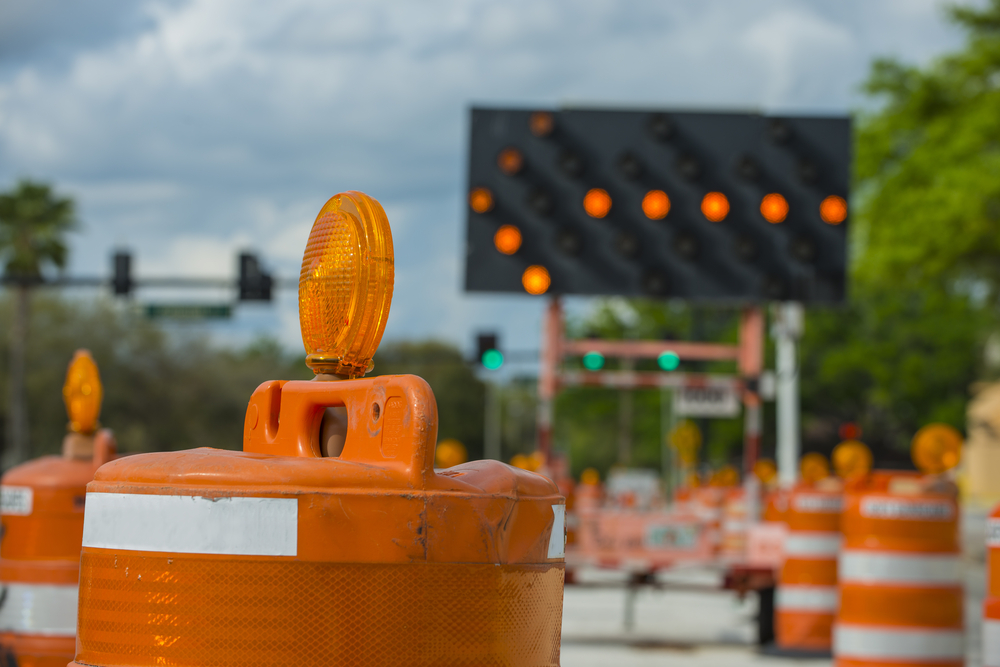 The Ohio Department of Transportation will invest about $1.1 billion over the next four years into transportation projects around the state, which will mean major changes to several freeways around Central Ohio.

While a large chunk of the funding is earmarked for improvements to existing Ohio roadways, $400 million is allocated for new projects, reports The Dispatch. Among those projects are two in Franklin County:

“An express lane is a full time lane that is separated from local lanes with barrier wall to keep through traffic moving,” explained Brooke Ebersole, Public Information Officer for the Ohio Department of Transportation, District Six. “Typically, you can’t exit from an express lane.”

The interchange improvements at I-270 and I-70 will include replacing the loop ramp.

“As Ohio’s economy continues to grow, we must be able to address the demands put on our roads and bridges,” said ODOT Director Jack Marchbanks. “These funds allow us to eliminate pinch points, reduce congestion, and make our roads and bridges safer for moving people and goods across Ohio.”