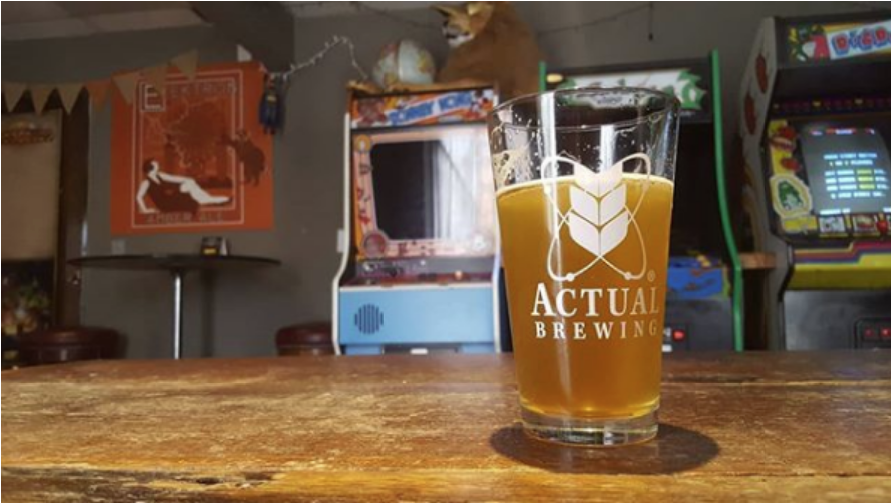 Actual Brewing’s short-lived Clintonville taproom will have a short-lived vacancy if the purchase by Local Cantina owner goes through.

George Tanchevski, owner of the fast-growing taco chain, Old Skool, and South Village Grille, has already been approved to lease the property at 2808 N. High St. He is also slated to buy all the assets of the abandoned taproom including brewing equipment, liquor permit, furniture, and kitchen equipment, reports Columbus Business First.

The going price for the furnishings and equipment is $30,000 according to a filing in U.S. Bankruptcy Court in Columbus.

No word yet on Tanchevski’s plan for the building.

Actual Brewing’s Clintonville taproom officially opened to the public in late January. But on February 6, everything came crashing down for the brand when Columbus Alive broke a story detailing several heinous sexual assault allegations against owner Fred Lee. A “Closed until further notice” sign was posted in the taproom’s window a few days later.

In wake of the news, Actual Brewing products across the city were quickly pulled from shelves and removed from taps. Two weeks, the brewery declared bankruptcy.