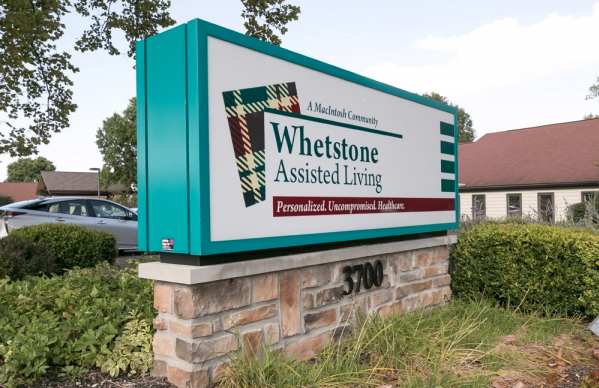 A patient at a local healthcare facility suffered one of the worst deaths imaginable after several employees failed to provide even the most minimal level of care.

“One man literally rotted to death because of their neglect,” wrote Ohio Attorney General Dave Yost. “And we are paying them to take care of our family members. I am apoplectic.”

In addition to the patient who reportedly rotted to death, another patient was found to have suffered physical harm as a result of improper care. This patient is also deceased.

Seven employees at an Ohio care home have been indicted, including two employees and one contracted nurse practitioner who are facing involuntary manslaughter charges and four employees who are facing charges related to falsifying patient care records or neglect, reports Newsweek. In total 34 charges have been filed against the seven healthcare workers.

A legal representative for Whetstone Gardens said the employees were fired when management learned of the neglect.

Man shot in face by stray bullet in Short North