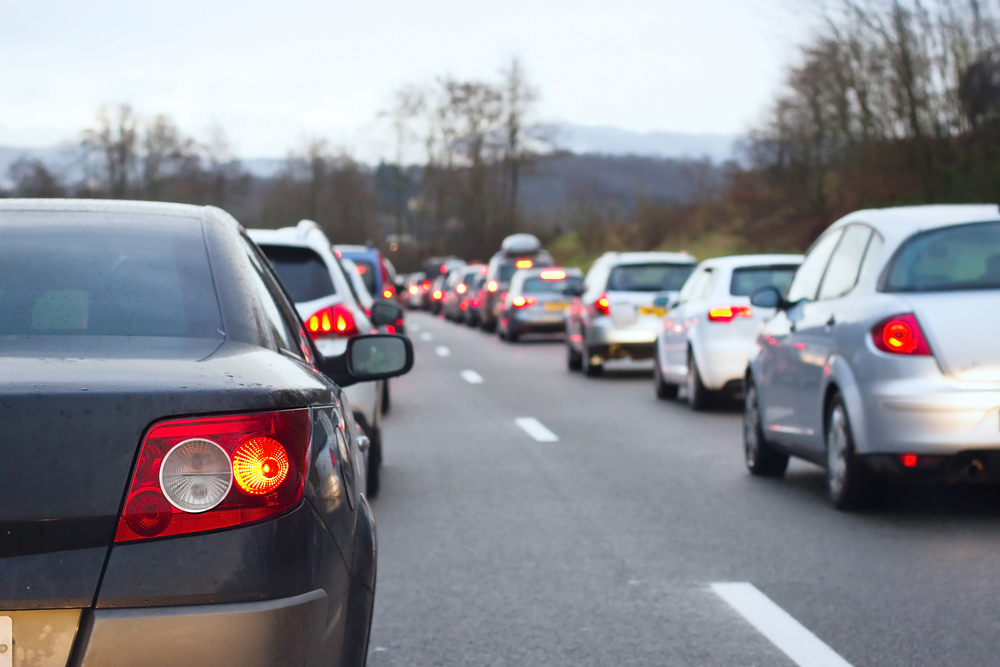 Apart from all the pain and suffering, have you ever wondered how much your work commute is costing you? Clever has, which is why they recently conducted a study examining commuting expenses across the 50 most-populated metros.

According to Clever, the study took into account fuel cost, maintenance cost, and time (because, after all, time is money). See below for how they defined the metrics:

You may be boggling at that number, but you’ll be pleased to know Columbus is towards the front of the pack when it comes to affordability. We are the 15th cheapest city to commute, according to Clever, with New Orleans being the cheapest and Washington, D.C. being the most expensive.

See below for a full breakdown of the study results: