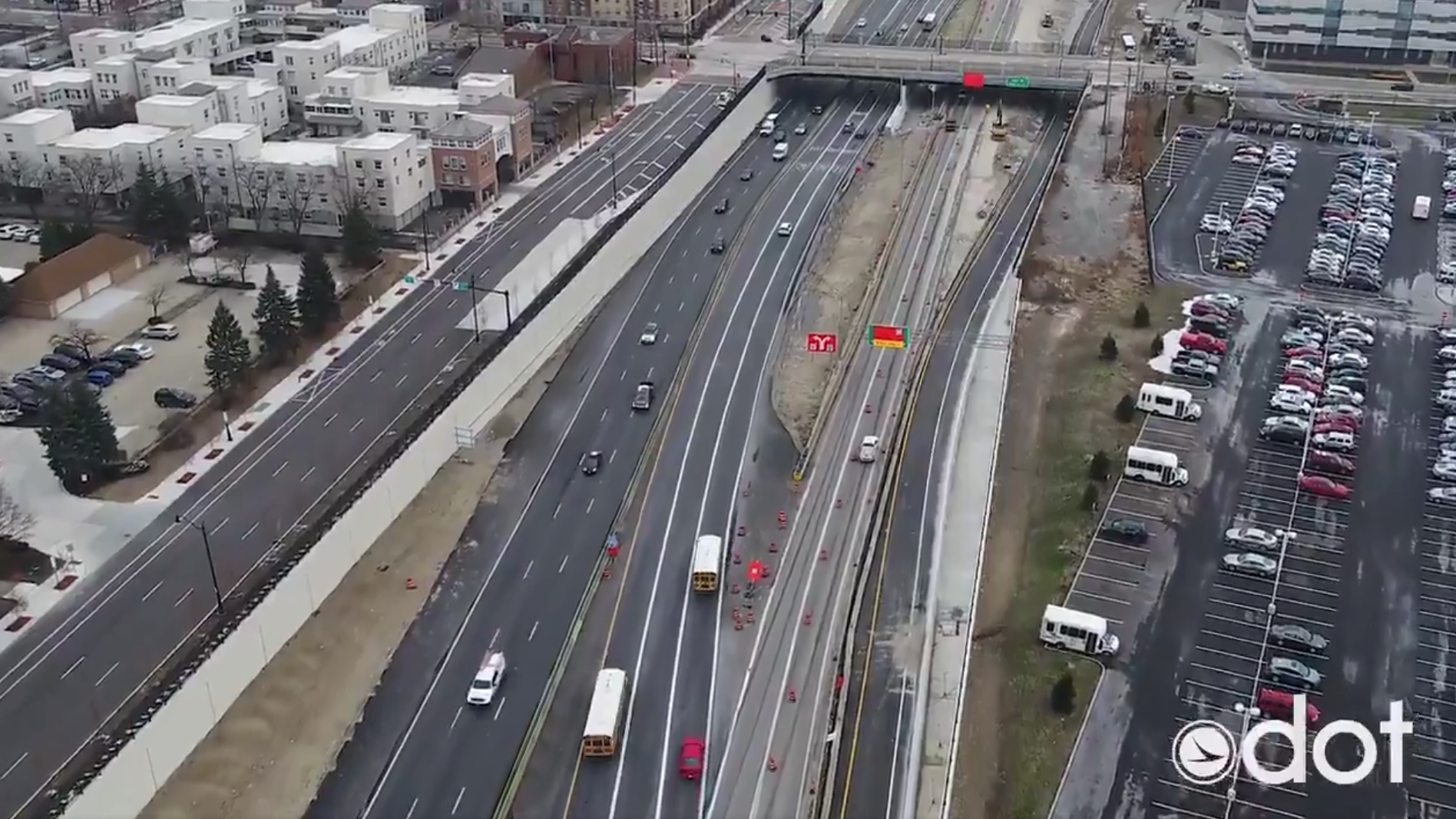 Heads up, downtown commuters: your exit options from eastbound Interstate 70 are about to change.

According to the Dispatch, a new exit ramp from eastbound I-70 to Parsons Avenue will open Friday morning. Giving access to Children’s Hospital, the new ramp replaces the 18th Street exit, sending traffic to the intersection of Parsons Avenue and Mooberry Street. New traffic signals have been installed at Parsons and Mooberry to help deal with the change in traffic.

Closing the 18th Street ramp will allow I-70 over Parsons Avenue to be rebuilt, according to an ODOT press release.