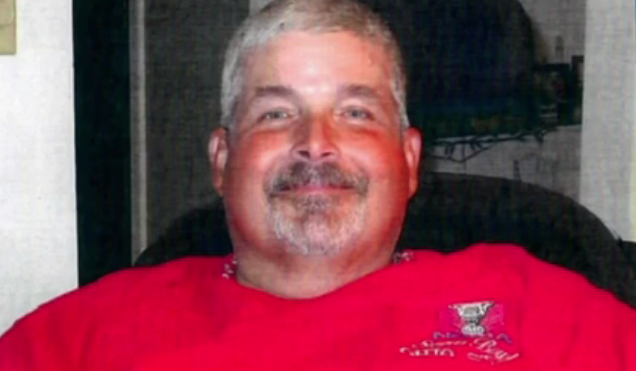 James “Jim” Chandler, 56, died of septic shock on March 5, 2017 at Riverside Hospital after being in the care of Whetstone Gardens and Care Center for approximately two years, according to his family’s legal council. Six employees of a nursing home and a contract nurse in Ohio have been charged with involuntary manslaughter and charges related to falsifying patient care records or neglect. Chandler’s family has also filed a wrongful-death lawsuit against Whetstone Gardens and Care Center.

However, a spokesman for Whetstone, Ryan Stubenrauch, says Chandler’s death wasn’t caused by the care he received at Whetstone.

The lawyer representing Chandler’s family stated that he was transported to Riverside Hospital on March 1 for what the nursing home staff believed to be anemia. Then, for the first time, the family was told that Chandler had a “massive” decubitus ulcer, or bedsore.

Chandler was rushed into surgery, but shortly after the procedure began, the surgeon informed the family that Chandler had an infection and was in septic shock—there was not much more the hospital could do. The surgery was terminated.

His mother alleges Chandler died because nurses didn’t properly recognize and get treatment for an infected bedsore, reports 10TV. She’s seeking at least $25,000 in damages.

Ohio Attorney General Dave Yost took to Twitter to voice his feelings about what happened to Chandler. after a five-day hospital stay

“One man literally rotted to death because of their neglect,” he wrote.

A spokesman for Whetstone, Ryan Stubenrauch, says Chandler’s death after a five-day hospital stay wasn’t caused by the care he received at Whetstone.

His death and the alleged neglect of another patient led to charges this month against six Whetstone employees and a contracted nurse practitioner.

The nurse practitioner, assistant nursing director and a unit manager were charged with involuntary manslaughter.