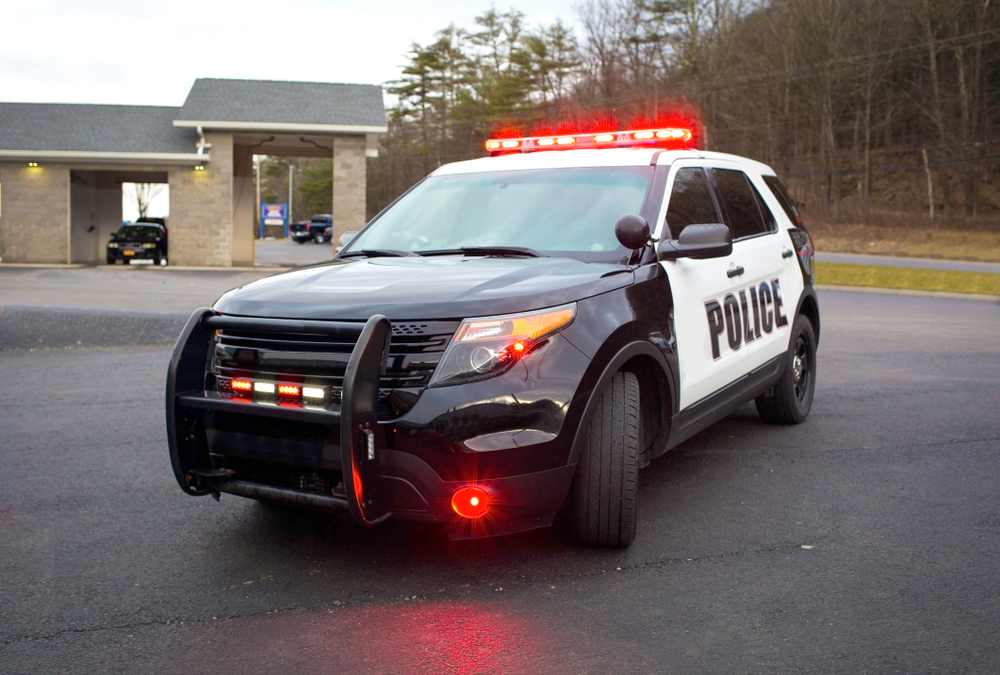 One thief gave new meaning to the word “brazen” late last night by committing a burglary in the last place you’d expect.

Police are on the lookout for a suspect who broke into a Clinton Township police cruiser over night, making off with a shotgun. The vehicle was parked at the police station at the time of the theft.

According to the Franklin County Sheriff’s Office, the Bureau of Criminal Investigations was called to the Clinton Township Police Department at 3820 Cleveland Avenue early this morning in response to the robbery.

Police say they are dusting for fingerprints and using a K9 dog to help identify a suspect. The ATF has also been notified about the situation.