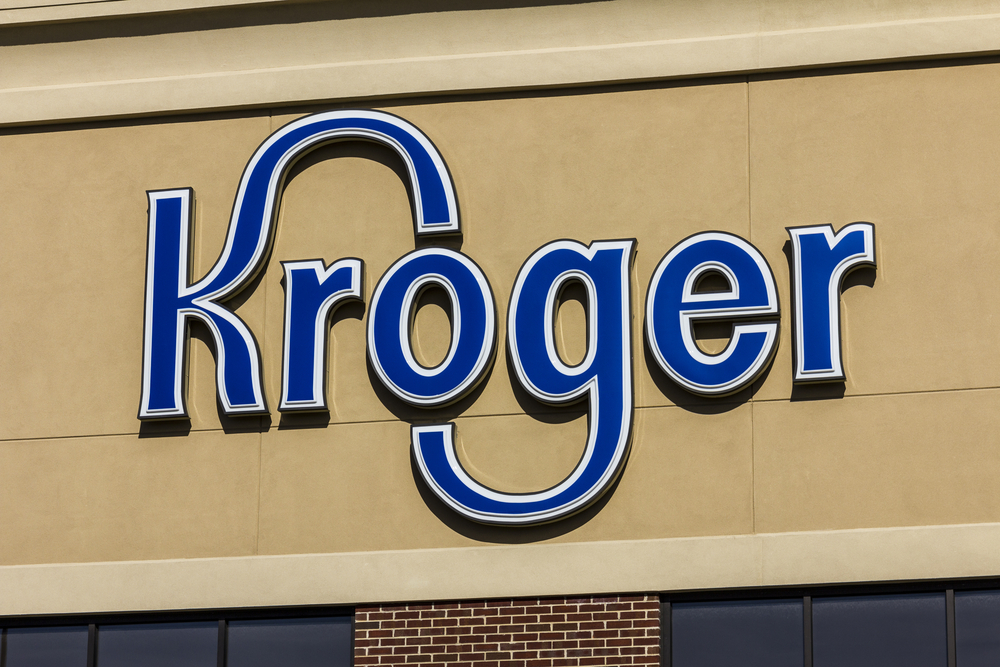 Two years has gone by since Kroger purchased a former Big Bear grocery store at the Town and Country Shopping Center in Whitehall, but the massive marketplace is still promising a bigger, better store for the community.

The place may just be a vacant lot right now, but according to This Week News, the 8.2-acre site at 3680 E. Broad St could become a shopping center with a drive-through pharmacy, fuel center, expanded kosher offerings, ClickLists, and other amenities.

But ultimately, the project timeline is still being worked out.

Via a 15-year, 53% tax-increment-financing agreement Whitehall City Council approved in 2016, Kroger’s deadline to begin construction was pushed back from the end of 2018 to the end of 2021.

Kroger purchased the property for $4.2 million and is expected to shell out another $24 million to build the new store.