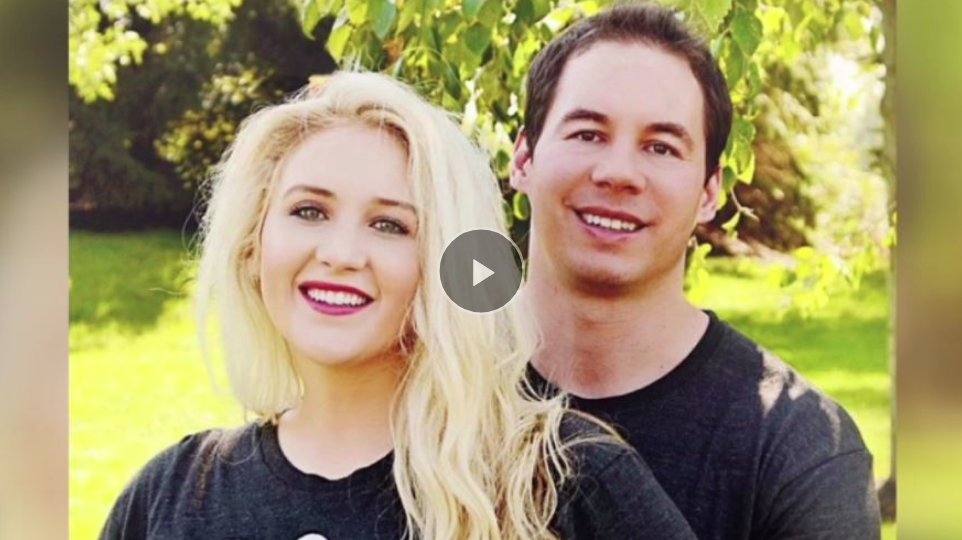 The newest wrongful death lawsuit on top of a growling stack against against the Mount Carmel doctor, accused of ordering “grossly inappropriate” amounts of pain medicine for at least 34 patients, names the doctor’s wife.

The lawsuit states Thomas died within minutes, reports NBC4i. Her lawsuit is the tenth to be filed against Husel.

According to the Ohio Board of Nursing per NBC4i, Baird’s nursing license was issued on October 8, 2014, and it remains active.

Twenty-three employees, including nurses, pharmacists, and hospital management, have been placed on administrative leave.

The identities of these people have not been released.