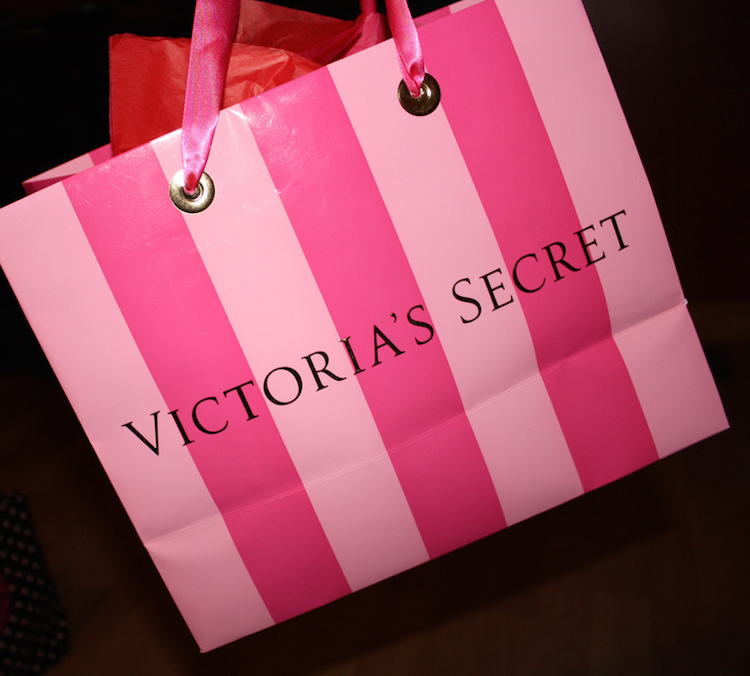 As part of a promise made by Victoria’s Secret CEO Les Wexner earlier this year to introduce “exciting and dynamic content,” the company will be ramping up its marketing efforts.

In May, Wexner sent a memo to staff saying broadcast networks are no longer “the right fit” for the famous Victoria’s Secret Fashion Show. This week, it was confirmed that the annual televised event has been officially cancelled.

Moving forward, Victoria’s Secret will rely more on marketing and advertising efforts to fill the void. The budget for promotions in media and mailing as well as in-store branding increased by nearly $100 million from 2017 ($383 million) to 2018 ($476 million), reports Columbus Business First.

CFO Stu Burgdoerfer admitted Victoria’s Secret and its associated Pink brand need “evolution,” so consumers may notice differences in the imagery and tone of ads.