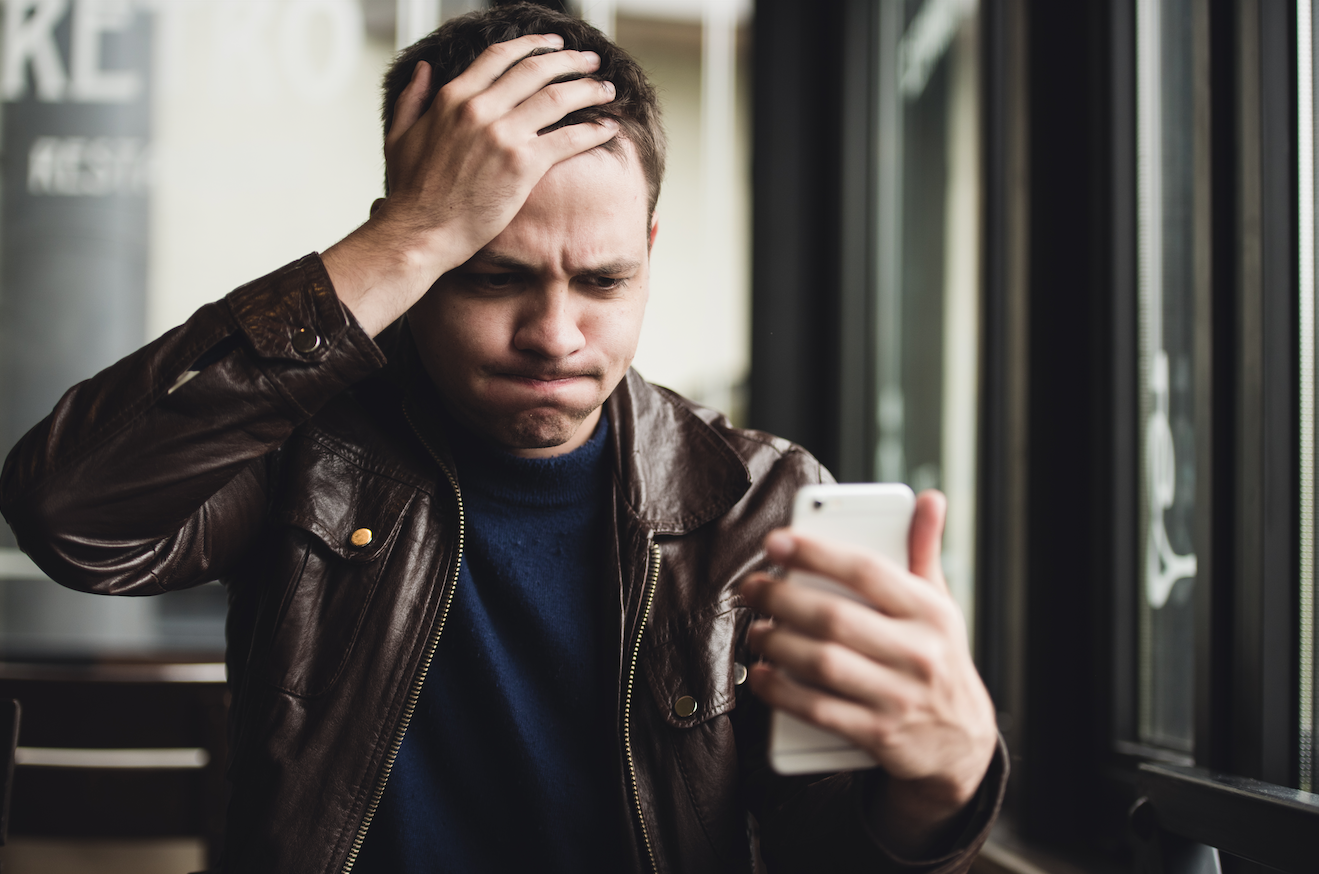 “You can’t let these HBO suits ruin your masterpiece,” Pete Schumaker, long-time Game Of Thrones fan and Columbus Man, said on Sunday night following the closing credits of the series.

Schumaker, after going down a rabbit hole of fan theories on Reddit, said he just needs to know if the rumors are true or not—are two more books in the pipeline, or is this merely a fantastical tale with no end? With a deep breath, he uttered one last sentence before he took his oath to peaceful protest.

Schumaker was last seen on his couch, passed out, with a half-eaten bowl of popcorn beside a few crushed cans of White Claw. Sources say HBO is still running on his television, although 614now has been unable to confirm or deny this claim. Schumaker was a known fan of Jon Snow and thought Bran was “kind of a push over.” His words, not ours.