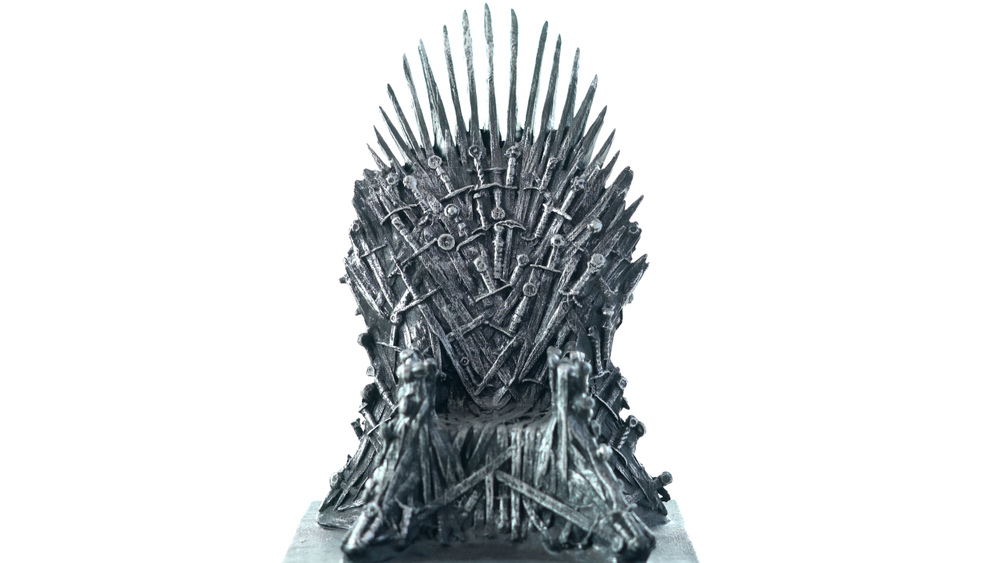 In the world where Netflix has made series available in its entirety for maximum binge-watching, waiting a week for the next episode of Game Of Throne feels something like an eternity. It seems like there’s not enough fan theories to dig through, reviews to confirm your beliefs (or send you into spiraling rage), and the famous three words “Winter Is Here” is practically tattooed on your forehead.

Last night’s first episode of the final season has taken the world by storm, and here’s a few ways to get your fill of GoT until the next episode aires.

So you think you’re the smartest fan in the city? Put your money where your mouth is then! Hit up Fado for their quiz night on all things GoT and finally prove all those hours on the fandom wikipedia page were worth it. If you’re victorious, you’ll win a the King’s Feast which is dinner for eight. And $10 specials on buckets of beer is always a win in our books.

Let’s face it, anyone who doesn’t watch the show (AKA most of your co-workers who don’t pay for HBO) aren’t really looking forward to your Monday morning ramblings recapping the latest episodes. Instead of being avoided at the office, stop by Ruby Tuesday to discuss in-depth all the rumblings and developments in each episode with all your other fellow fans. Your co-workers are already relieved, and Ruby Tuesday will have pizza and beer.

It’s a feast fit for royalty at 101 Beer Kitchen as they’ll be hosting a large dinner akin to the Purple Wedding—hopefully your name isn’t Joffrey Baratheon—for $75 a ticket. Your food and cocktail menu will include specialty GoT-themed entrées and drinks, and it’s encouraged to wear a costume so you can have a chance to win prizes!

Looking for more ways to show off your fandom? Check back periodically for an updated look on what Game Of Thrones events and parties are going on in the city.

Get excited Columbus foodies - this Saturday marks the beginning of North Market’s Farmers’ Market season! The Farmers’ Market will tantalize your taste buds every Saturday this summer through October, from 8 a.m. until noon at the North Market outdoor plaza at 59 Spruce Street.

During the coronavirus pandemic, North Market provided customers with fresh pick-up bundles. Now they’ve updated their operating hours to give consumers who want to shop again a chance to pick their own culinary delights.

"The hope is that a gradual reopening will strike a balance between the desire to serve the public and still respect the very real health concerns still shared by merchants, public, and staff," said Rick Harrison Wolfe, North Market's executive director, in a press release Thursday.

The updated hours, which will go into effect this Sat., June 6, are as follows:

All of those in attendance will have to observe the following guidelines as outlined in a press release by North Market:

If you’re interested in which merchants will be open on what days, North Market has been dedicated to providing you with that information during the pandemic. You can find the list, which is updated daily, here.

Although there are still limitations on indoor seating, outdoor seating on the porch and the farmers’ market plaza are currently available.