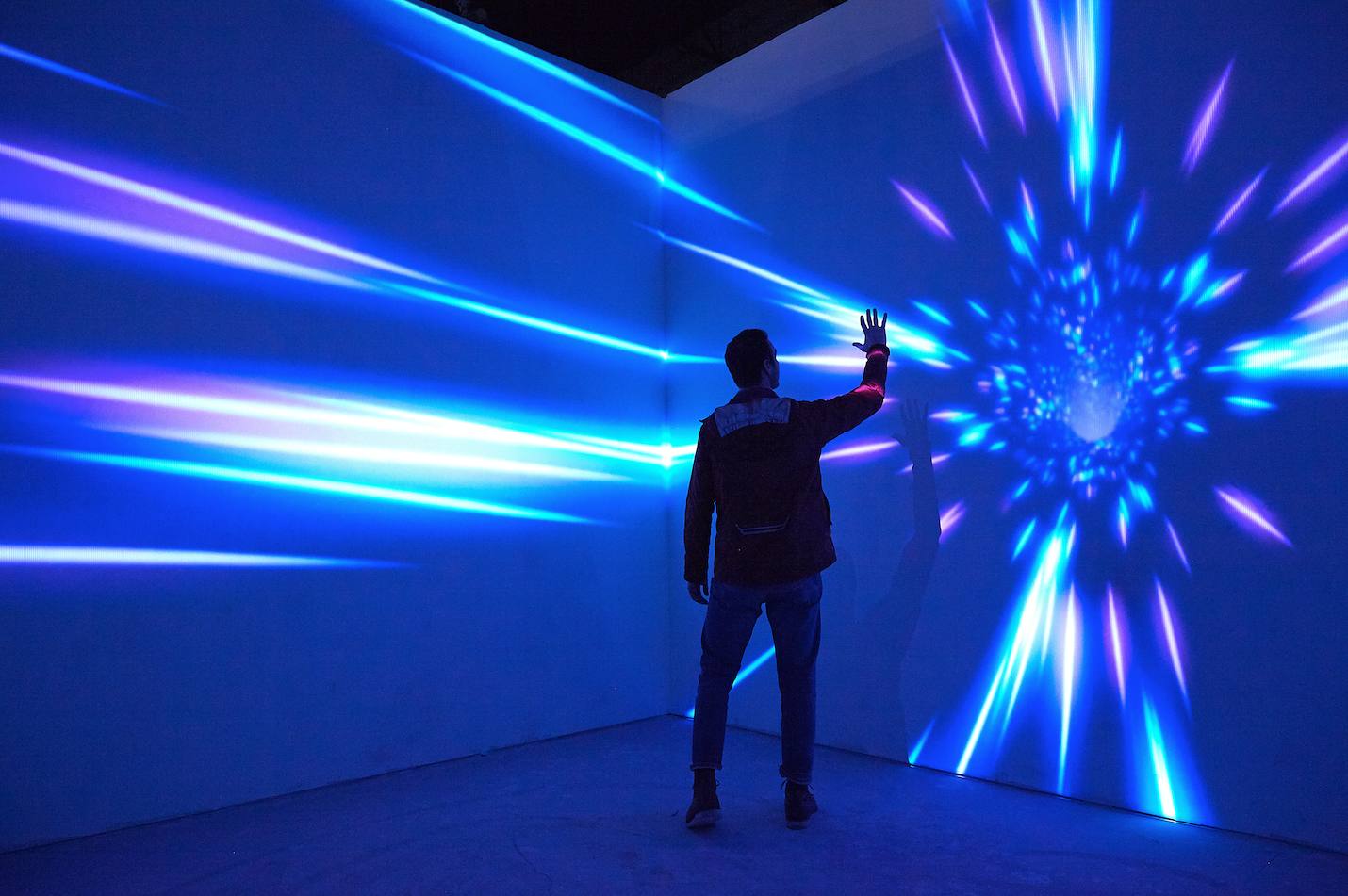 When it’s right to swipe right: Examining apps as the modern matchmaker

Martin Lawrence | The Schottenstein Center | February 21
Whether you know him from his hit television show, Martin, or as Detective Marcus Burnett from Bad Boys, he’s Martin Lawrence and he’s coming to Columbus. The comedian, actor, and activist has had a long career on the big screen and has become an icon in the pop culture world.

Tim & Eric| Express Live | February 21
Anyone who has watched the Tim & Eric Awesome Show, Great Job knows exactly what they are getting into for this evening. These two are irreverent, vulgar, and downright hilarious. Strap in for a weird show—but weird in the best way possible!

A-Trak at Otherworld | Otherworld | February 22
The Canadian DJ is making his return to Columbus and this time he’s stopping off at the scenic and enticing Otherworld. The Grammy- nominated artist has worked with the likes of Kid Cudi and Danny Brown, and has been named as one of the most important DJs in the EDM game by Rolling Stone. Combine his talents with the beautiful scenery of Otherworld and you’re in for a night of sensory overload.

An Evening with Jack Tempchin | Natalie’s Music Hall & Kitchen | February 23
The legendary status of The Eagles will go down in history thanks in part to the work of Jack Tempchin. While he wasn’t playing the guitar for the band or leading the group in vocals, he is a phenomenal song writer who went on to write the lyrics to hits like “Peaceful Easy Feeling” and “Already Gone.” He’ll be making an appearance at Natalie’s, so Eagles fans, don’t miss the chance to get behind the music!

Columbus Winter Wine Fest | Brewmasters Gate | February 29
Just a month and a few days after the Beerfest dust settles, the Columbus Winter Wine Festival will be coming to town. It will be complete with food trucks, live musical entertainment, and of course, plenty of wine. Your purchased ticket grants you access to 10 wine samplings and a special commemorative glass to take home. Best of all: proceeds from the event will go towards the children’s charity CD102.5 for the Kids.

Chef Robert Irvine Dining Experience | Hollywood Casino Columbus | February 29
Chef Robert Irvine knows a thing or two when it comes to cooking in the kitchen; just ask all the folks he’s helped along the way in his hit television shows like Restaurant Impossible and Worst Cooks in America. At the end of February, you’ll have the chance to taste his expertise as he’ll be bringing his signature dishes to the Hollywood Casino.

Rock out in a new way at Sound + Light, an exhibition of photographs focusing on concert and music photography. Ohio photographers Harry Acosta, Lindsay Jordan, Steve Mack, Brock Caldwell, and Brian Bruemmer will be sharing some of their favorite works for viewing and for purchase. Each band will have their own beer on tap, too!

Ohio State vs Michigan | The Schottenstein Center | March 1
If we’ve said it once, we’ve said it a million times: we don’t give a damn for the whole state of Michigan! And that includes their basketball squad, too! Show up in full force as the Bucks take on the Wolverines to kick off March.

The Arnold Classic | Greater Columbus Convention Center | March 5 -8
Back and presumably bigger than ever is The Arnold Sports Classic. By now, we’re sure you know the drill: spend way too much money at the vendors, obtain all the free swag you can fit in your drawstring bag, and gaze in amazement at all the insanely fit folks walking around.