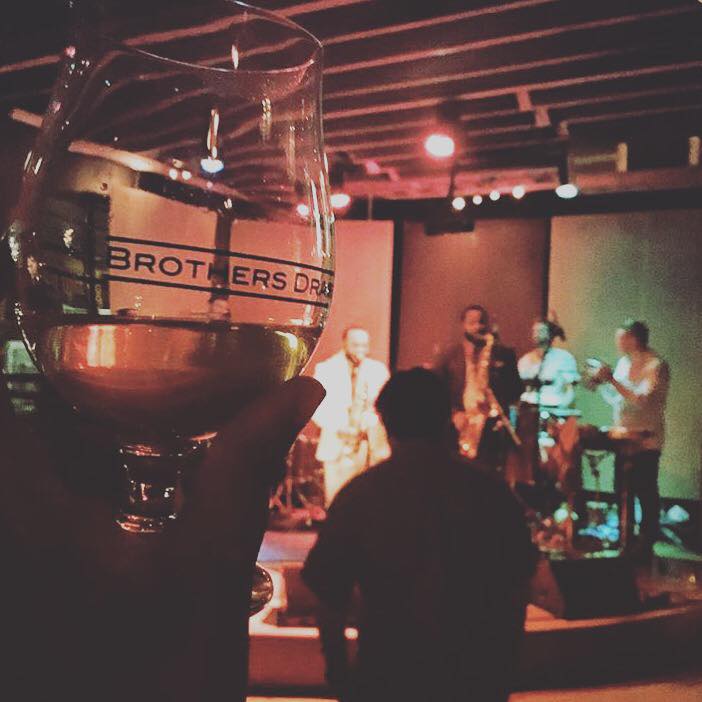 Recovering from all of that holiday spending? We’ve got a list of eight of the best free, recurring events around the city. Leave the wallet at home and have a great time!

Brothers Drake offers live jazz performances every Wednesday with no cover! Rotating performers every week and, as always, sweet sweet mead on tap at all times.

Everyone knows Dick’s Den for their awesome jazz, but did you know they also have some toe-tapping, swing-your-partner-round-and-round Bluegrass music every Tuesday night. Dick’s Den. Because why not?

P3 hosts Tuesday Night Magic, where the best magicians in the world come to Columbus to showcase their skills, for FREE. Complimentary snacks and adult beverages included. Don’t forget to tip your bartender!

Tired of another lazy Sunday? Head over to The Columbus Museum of Art, where they offer free admission every Sunday. Whether you’re looking for a family friendly activity or if you just want to check out some beautiful art, there’s something for everyone.

When you hear “open mic night,” you may picture your drunk college roommate singing Destiny’s Child. But at Shrunken Head’s open mic night, they bring in only the best local musicians to wow you with their acoustic skills. It’s like a free music variety show with reasonably-priced drinks.

It’s a pretty simple premise: instead of actual questions and answers, you’ll provide the funny/smart a** answers to vague questions, with free beer and bragging rights going to the winner. Hosted by former (614) Magazine Editor-in-Chief Travis Hoewischer. It’s like that time you wrote something sarcastic at pub trivia because you didn’t know the answer—except in this case, you do that all night. -Everybody’s a Comedian Facebook

Now, you actually have to purchase a drink to qualify for free pizza on Mondays at High Beck, but it’s well worth it. Unlimited pizza, tons of topping options, great atmosphere. There’s really only one place to be on a Monday evening and that’s High Beck.

On the last Wednesday of each month, all the emo kids and 80s and 90s babies turn out to Skully’s for a little something they like to call Sad Boyz. This emo, pop punk, screamo, and alternative dance party is powered by PBR deals and angsty tears. Always free before 10pm

Did we miss your favorite free, reoccurring event? Comment below!