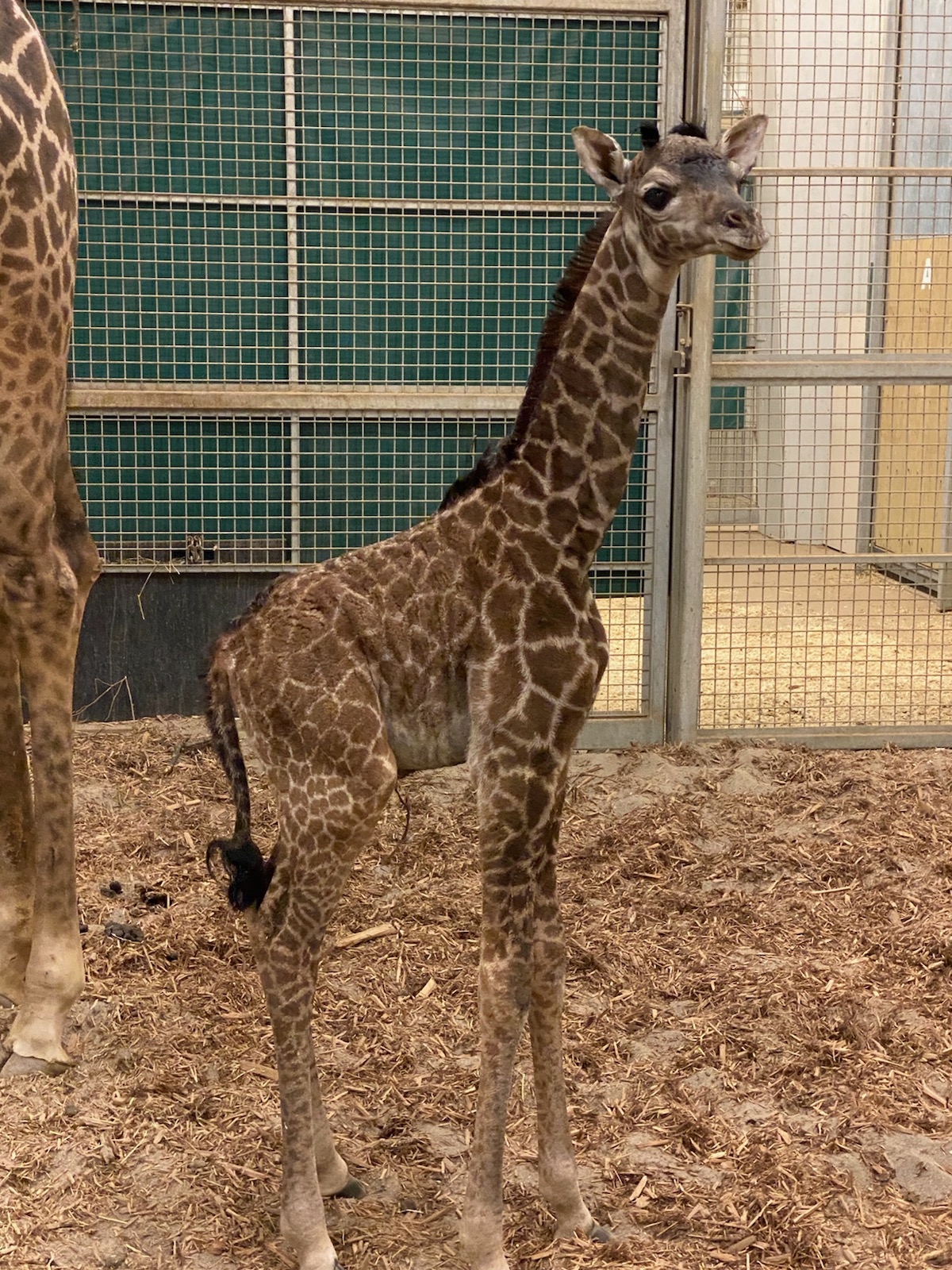 A Bite of Bliss: Where to get the best burgers in town

The stork has been pretty busy over at Columbus Zoo and Aquarium’s Heart of Africa region.

On Dec. 9, the zoo celebrated the birth of a female Masai giraffe calf—the third calf to be born at the zoo this year, according to a Dec. 22 release from the zoo.

The calf, born to 9-year-old Digi, was able to fully stand and nurse shortly after birth and later that day was seen “bunny hopping” around.

Enzi, 10, is dad to all three baby calves born this year: The newest has been named Sammie, while the other two are named Ralph and Schaefer.

The Masai giraffe subspecies was identified as endangered last year by the International Union for Conservation of Nature. Only 35,000 Masai giraffes are estimated to be alive.

While all three calves continue to do well, zoo visitors will have to wait a while to see them. Digi, Sammie, and the rest of the giraffes have been moved inside their winter facility.

Stay warm, buddies. We’ll see you in the spring.