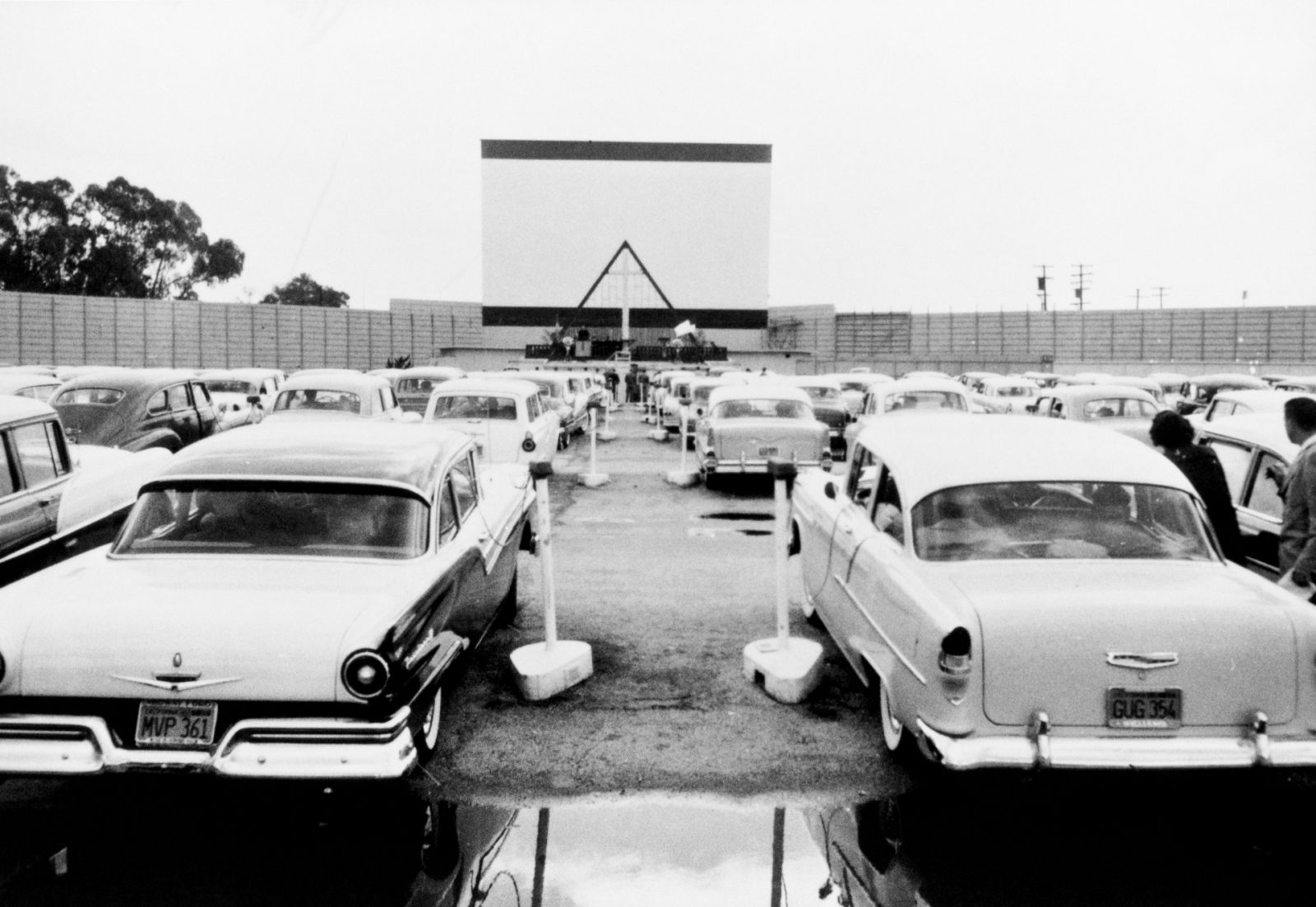 The battle at home against Trolls

The movie industry went through a downward spiral where it looked as if the theater-going experience would be priced and convenienced-out of the average American’s pockets.

Who would’ve thought that the behemoth that would take down that sector of film stands six inches tall and has mangy, rainbow-colored hair?

Trolls World Tour has been the highest-grossing VOD release so far since COVID-19 closed movie theaters. Grossing $100 million in $20, 48-hour purchases over three weeks, according to the Wall Street Journal. The move to straight VOD release angered AMC so much, that they declared a ban on all Universal films once
theaters reopen.

While Anna Kendrick’s and Justin Timberlake’s troll personas will be missing from AMC theaters this year, you just may be able to catch them in a drive-in capacity this summer. Columbus has one drive-in–the South Drive-In–within earshot, but we’re starting to see organizations with the capacity keeping the movie-going experience alive.

The Ohio History Center will be featuring a few Steven Speilberg-themed Saturday nights this summer in its parking lot, located at 800 E. 17th Ave.

“They have family appeal, some are very nostalgic and they’re just great movies to watch. And for most of our guests, probably to re-watch,” said Jen Cassidy, director of the OHC.

With a screening of E.T. the Extra-Terrestrial kicking off the series in May, Indiana Jones and the Raiders of the Lost Arc and Jurassic Park will be rounding out the Spielberg bonanza on June 13 and July 11, respectively.

“We’ve been closed to the public as a museum and outdoor history site, so we were looking for creative ways to keep Ohioans engaged with our museum,” Cassidy said. “We realized that our big parking lot could be a great spot for a pop-up drive-in and after 10 days of whirlwind planning, we hosted the first installation of our drive-in movie series.”

Like most drive-in experiences, the audio will be connected to an FM channel. The Ohio History Center suggests that you bring a standalone radio to prevent your car battery from draining.

It’s free to register for a spot at the Ohio History Center’s drive-in through their website. They also provide a snack pack option, which includes a big cookie and Buckeye caramel corn, for $9.50 and water for $1.35.

The designated movie will show twice, once at 4:30 p.m. and another at 8:30 p.m. Gates open 30 minutes prior to showtime, and the Ohio History Center suggests you arrive around that time as well. They also require attendees to practice social distancing by keeping their windows up.

The appropriately-located Ready Player One was supposed to be on the bill for August, . Savannah Robles–the Public Relations Coordinator at Ohio History Connection–mentioned that with movie theaters reopening, the drive-ins may not have the available licenses to show
certain movies.

Just like the Ohio History Center initially did when it converted its parking lot into a pop-up drive-in, people will have to get crafty if they want to supply a safer alternative to going out to the movies during uncertainty in the time of coronavirus.

If you’re in the group of those who are excited about the revival of the traditional drive-in, look no further than South Drive-In. Located at 3050 S. High St., the drive-in popped up 70 years ago and is the only of about 20 drive-ins in the Columbus area that’s still standing.

For now, South Drive-In has been showing movies on the weekends only. With two-screen availability, there are two double feature choices to pick from. Owner Bryon Teagardner suggests that guests arrive one-and-a-half to two hours before the first 9 p.m. showtime.

A reason why Trolls World Tour sold so well compared to other VOD releases is that it was justifiable for parents to even rent the movie three times for $60. This $60 tradeoff was for parents to get six days of peace in their makeshift, at-home office.

The drive-in experience makes even more sense from a financial standpoint, especially since those same kids who binged Trolls are the same ones now begging their parents for any sort of adventure outside of their house. For those ages 12 and up, a double-feature will cost a guest $9.50 on Fridays and Saturdays and $7.50 Sunday through Thursday. Those ages five through 11 pay $2 every night, and four and under get in free.

Like most companies dealing with the blindsidedness of COVID, South Drive-In is still working on finetuning their online ticketing and food ordering systems. The social distancing guidelines that South Drive-In is following means that the drive-in will be operating at 50 percent capacity.

Much like how places like the Ohio History Center are getting creative in providing a drive-in experience, internet musician sensation Marc Rebillet–aka Loop Daddy–will be bringing his first-ever drive-in tour to the South Drive-In on June 14. 124 attendee spots are still available, while 50 percent of attendee spots sold out on the first day. Tickets are going for $40 per spot.

Some people may not like the idea of being cooped up in a car for sometimes over four hours. They may not find the idea behind streaming audio through an FM channel as of enough quality, depending on how fancy of a vehicle you have.

But film buffs everywhere are going to need to band together. They can’t let Trolls confine them to their couches. The stay-at-home order was draining on the mental health of a lot of people. Getting outside of the house to enjoy entertainment is probably the safest possible way–in your own car–is extremely important in keeping our minds active during this time.

“We know it can be challenging to work at home, teach kids at home and care for family members, but also be isolated from extended family, friends, and co-workers,” Cassidy said. “Movies provide a great escape from all of this. Our streaming channels are great, but a change of venue gives us a chance to refresh and reframe.”

Movie theaters were one of the first institutions that were swept empty across the country. They were also some of the first that were reopened. Teagardener purchased the South Drive-In plot in 2018. Now he yields one of the mightiest swords in the movie industry as the owner of a drive-in. Plenty will not feel comfortable returning to a movie theater once the ones around them reopen. There is definitely a higher chance that people feel a lot cleaner in the safety of their own car.

So, as a bunch of ugly, singing pests drain the pockets of movie theaters, Teagardener and an army of drive-in connoisseurs have a chance to recreate the magical drive-in movie boom of the 1950s.

A big-screen, outdoor audio-visual spectacle like Tenet
might just be what brings the modern moviegoer out of the steaming loop.