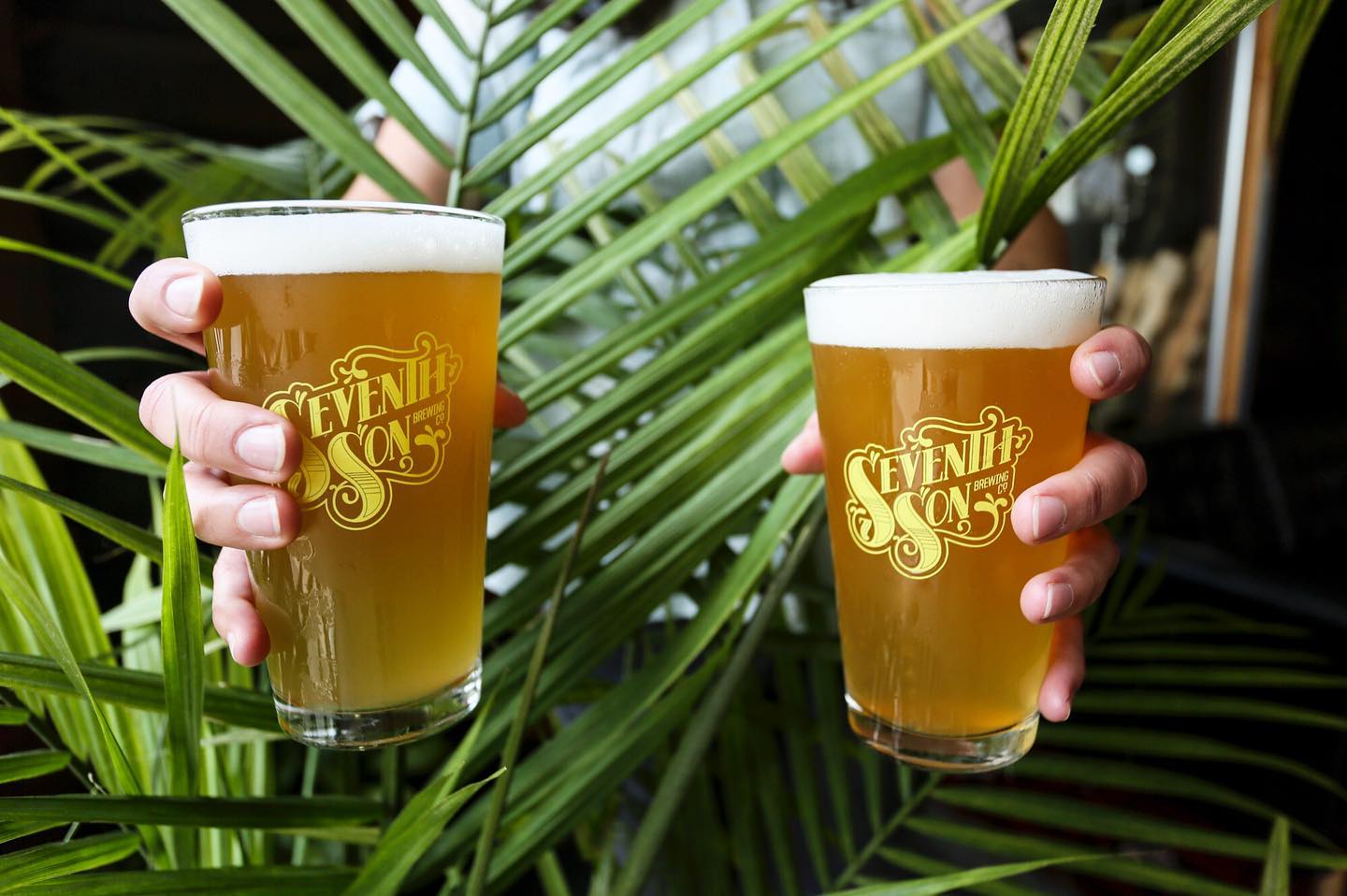 3.05.20 | OSU Men’s basketball vs Illinois Fighting Illini | The Schottenstein Center
The Ohio State men’s team has had it’s ups and downs this year, but anything is possible in March. Illinois comes into Columbus as one of the top teams in the Big Ten while the Buckeyes are still piecing together parts of the puzzle in hopes of securing a spot in the big tournament. If anything can help your March Madness resume, it’s wins against the top contenders, and the Fighting Illini are no exception.

3.05.20 – 3.08.20 | The Arnold Sports Classic | The Greater Columbus Convention Center
Arnold is a man of his word. When he says, “I’ll be back,” he means it. The Arnold Sports Classic is back and better than ever as it will take over The Greater Columbus Convention Center for fours days. Stock up on free swag, test out some supplements, and meet all your favorite body builders.

3.06.20 | snarls album release show | Ace Of Cups
If you haven’t caught snarls on stage yet, don’t miss your chance! This Columbus band has caught some serious national attention, with media outlets like NPR and Rolling Stone recognizing the group as an act to look out for. Stop out at Ace Of Cups early in March to see them live and in action.

3.08.20 | Pop up plant shop | Seventh Son
Break free from the grips of winter with a breath of spring at Seventh Son. At the pop-up, you’ll find a plethora of plants waiting to be taken home. Warmer days are almost here, Columbus! Hang tight!

Take up space: International Women’s Day| Strongwater Food and Spirits
International Women’s Day is March 8, and Strongwater is putting together a star-studded cast of female leaders to celebrate. This all-day event is broken up into a morning session with guest speakers including Aslyne Rodriguez, founder of Empowerbus, while the evening session will focus on women of color with sounds, spoken word, and art from artists such as Miir, Gabrielle Solange, and WYZE.

3.11.20 | The Peking Acrobats | Southern Theater
The Peking Acrobats are a spectacle in every sense of the word. The gravity-defying aerial acrobats are electrifying and the live music provided by traditional Chinese instruments serve as a soundtrack to the performance. Watch in amazement, and don’t try this at home!

3.12.20 | Columbus Blue Jackets vs Pittsburgh Penguins | Nationwide Arena
It will be a showdown of some of the top teams in the Metropolitan Division when the Penguins come to Columbus in March. Let’s show this Pittsburgh team a thing or two about the good old hockey game. Go Jackets!

3.13.20 | Zac Brown Band| Nationwide Arena
Zac Brown Band’s discography is loaded with hits—“Toes,” “Knee Deep,” and “Chicken Fried” are just the tip of the iceberg. The group will be bringing their country-fried sound to Nationwide Arena playing all of the favorites as well as new songs from their album Owl, which was released in 2019.

3.13. 20 | Ron White | Palace Theatre
While Ron “Tater Salad” White rose to fame with the Blue Collar Comedy Tour, he’s maintained his superstar status on his own with more than 14 million comedy recording units sold and two Grammy nominations. He will be taking the Palace Theatre stage in mid-March, presumably with a glass of liquor close by.

3.17.20 | The Ohio Primary | Varies
Amid all the fun St. Patrick Day celebrations and concerts going down in March, the Ohio primary will be taking place to help decide who will be on the November ballot. Make sure your voice is heard!

3.20.30 |The Price is Right Live | The Palace Theatre
There are two types of people in this world: those who want to be the next contestant on The Price Is Right, and liars. The iconic game show will be taking place live in Columbus near the end of March to test Columbusites’ abilities in Plinko games and guessing grocery prices. Our word to the wise is to start taking notes at Easton now.

3.24.20 | Riff Raff | Skully’s Music-Diner
In one word, RiFF RAFF is eccentric. Between his legendary zig-zag beard to his colorful hairstyles, he’s definitely created an image for himself. And beyond all the funny and sometimes wild antics, he’s also a talented hip-hop artist who has worked with the likes of Mac Miller, Childish Gambino, and Mike Posner.

3.24. 20 | Dillon Francis | Express LIVE
Ever since Dillon Francis came into the EDM scene, he’s been making waves. His 2014 album found its way onto Rolling Stone’s Best Electronic Albums of 2014 list, and his follow up LP, This Mixtape Is Fire, rose to the top of Billboard’s Dance/Electronic Albums Chart in 2015. Catch the electrifying DJ at Express LIVE with rapper Yung Gravy.

3.28.20 | UFC Columbus: Ngannou vs Rozenstruik | Nationwide Arena
For the first time since 2016, UFC Fight Night is returning to the Capital City and we’ll be feasting our eyes on a heavyweight bout. This time around, Francis Ngannou will be taking on Jairzinho Rozenstruik for the main event, with both fighters ranking in the top five of their weight class.

3.28. 20 | Columbus Brew Festival | COSI
If you think about it, brewing is a form of science, so catching a buzz o beer at COSI doesn’t only make sense—it’s scientific research. The Columbus Brew Festival is bringing more than 150 different beers from 60 different brewers to COSI for one boozy evening. Browse through the museum and enjoy your buzz!

3.29. 20 | Sesame Street LIVE! | The Schottenstein Center
The iconic show Sesame Street is coming to Columbus! Catch Elmo, Big Bird, and Abby Cadabby for a brand new adventure taking place at The Schott. Parents, this is your chance to make your little one’s year!